Though cannabis is still federally illegal in the USA, 10 states and the District of Columbia now allow for recreational marijuana use and 30 allow for medical use. And more states are lining up to join the legalization wave.

Now the focus is now on just how big the global cannabis market could be. A new analysis from Arcview Market Research and BDS Analytics estimates that global marijuana sales will rise 38% in 2019 to $16.9 billion and they predict that number could reach $164 billion by the end of 2025.

Marijuana Today = 1990’s Early Internet
With FDA approvals, Canada legalization, and President Trump pushing for legalization, marijuana is in its “early internet days.” Meaning, the marijuana explosion isn’t done. It’s only beginning and stocks could grow 79,256% as we’ve seen before.. And check out the stocks you should be watching.
Click here for the details. 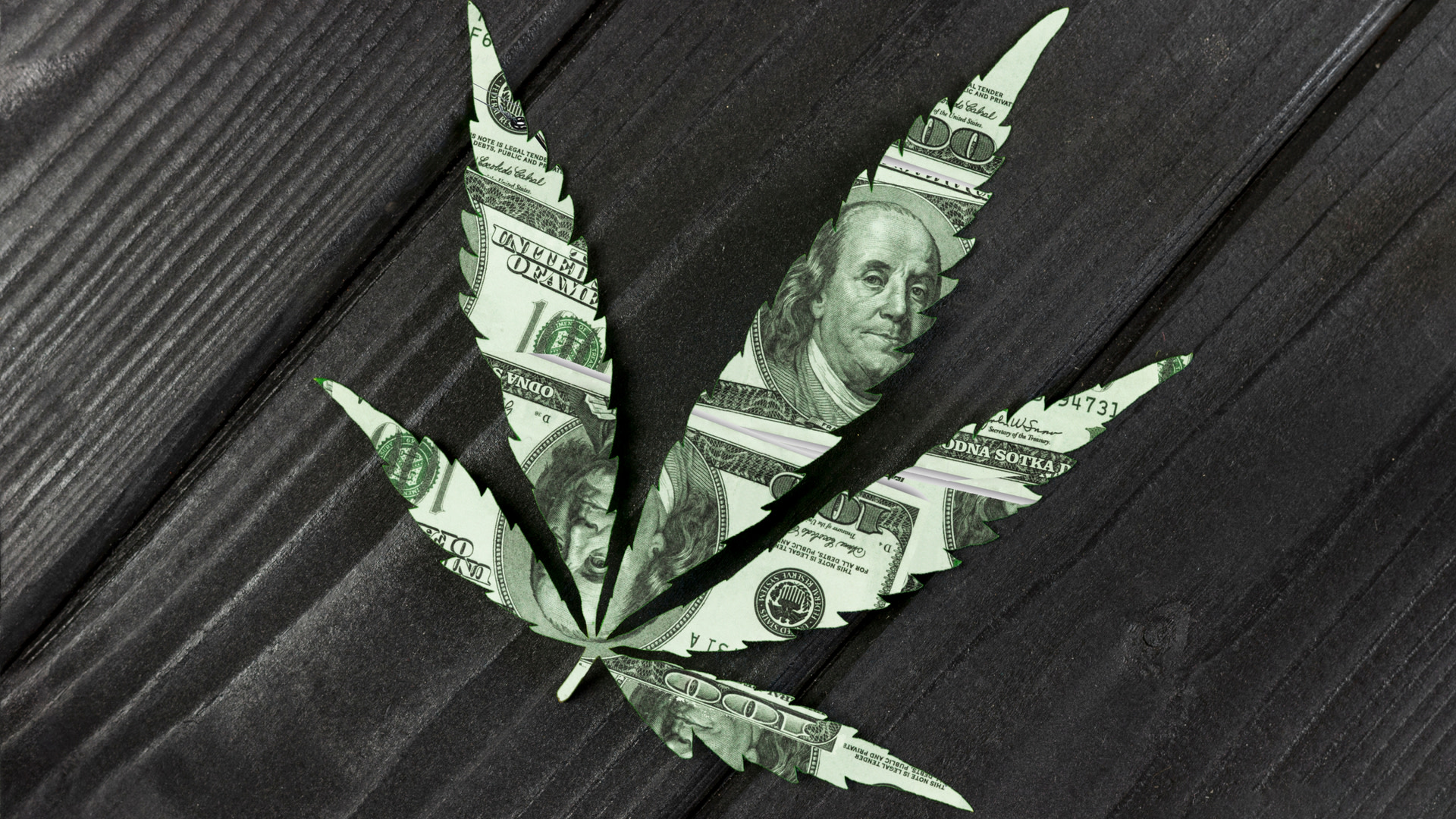 Will Cannabis Stocks Make a Comeback?

Today's featured article covers the MJ and reveals whether marijuana stocks will make a comeback. Continue reading for all these important investing details.
Jun 19, 2020 | 1:16pm 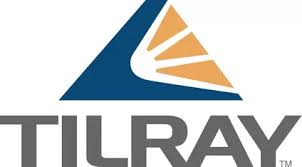 This featured article highlights the 3 reasons why shorting stocks is a dangerous move. Continue reading for more details.
Aug 13, 2019 | 11:51am 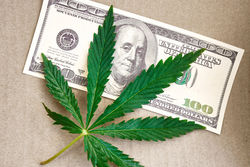 Canopy Growth (CGC) announces it has acquired a plant-based business 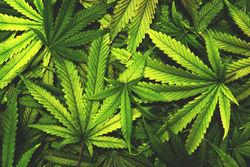 Hexo receives a downgrade from Oppenheimer on belief of greater margin pressure than expected
Jun 25, 2019 | 6:25pm 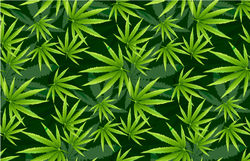 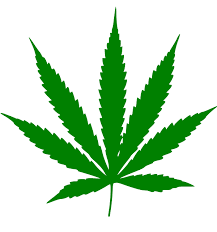 Canopy Growth's share base compensation was much higher than analysts expected
Jun 25, 2019 | 11:49am

FIND OUT: Exclusive information about Marijuana Stocks and the Cannabis Sector

YOU MAY ALSO LIKE
Looking For The Next Big Breakout Stocks? Click Here
Do you want to read the Greatest Trading Book ever written?