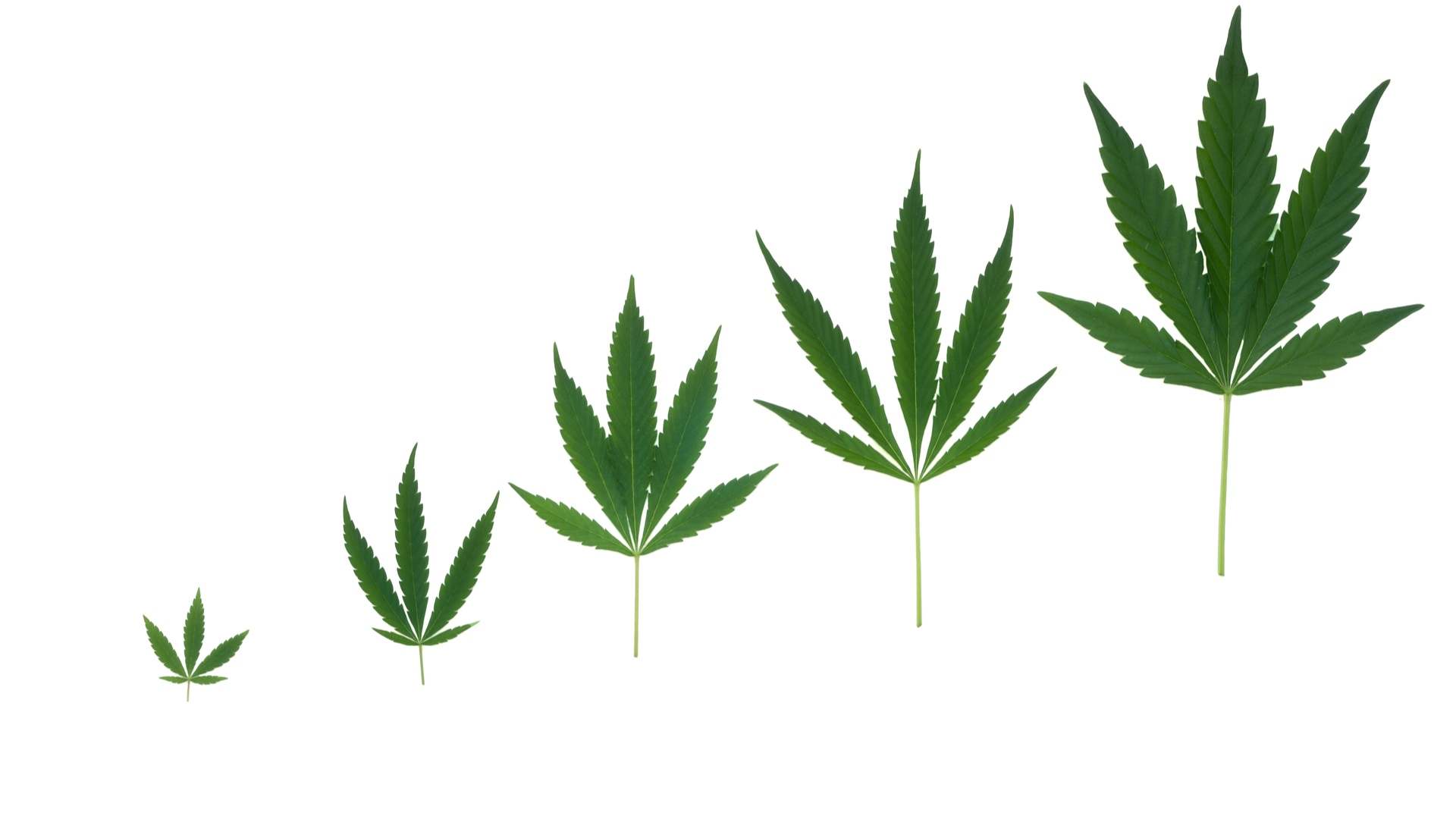 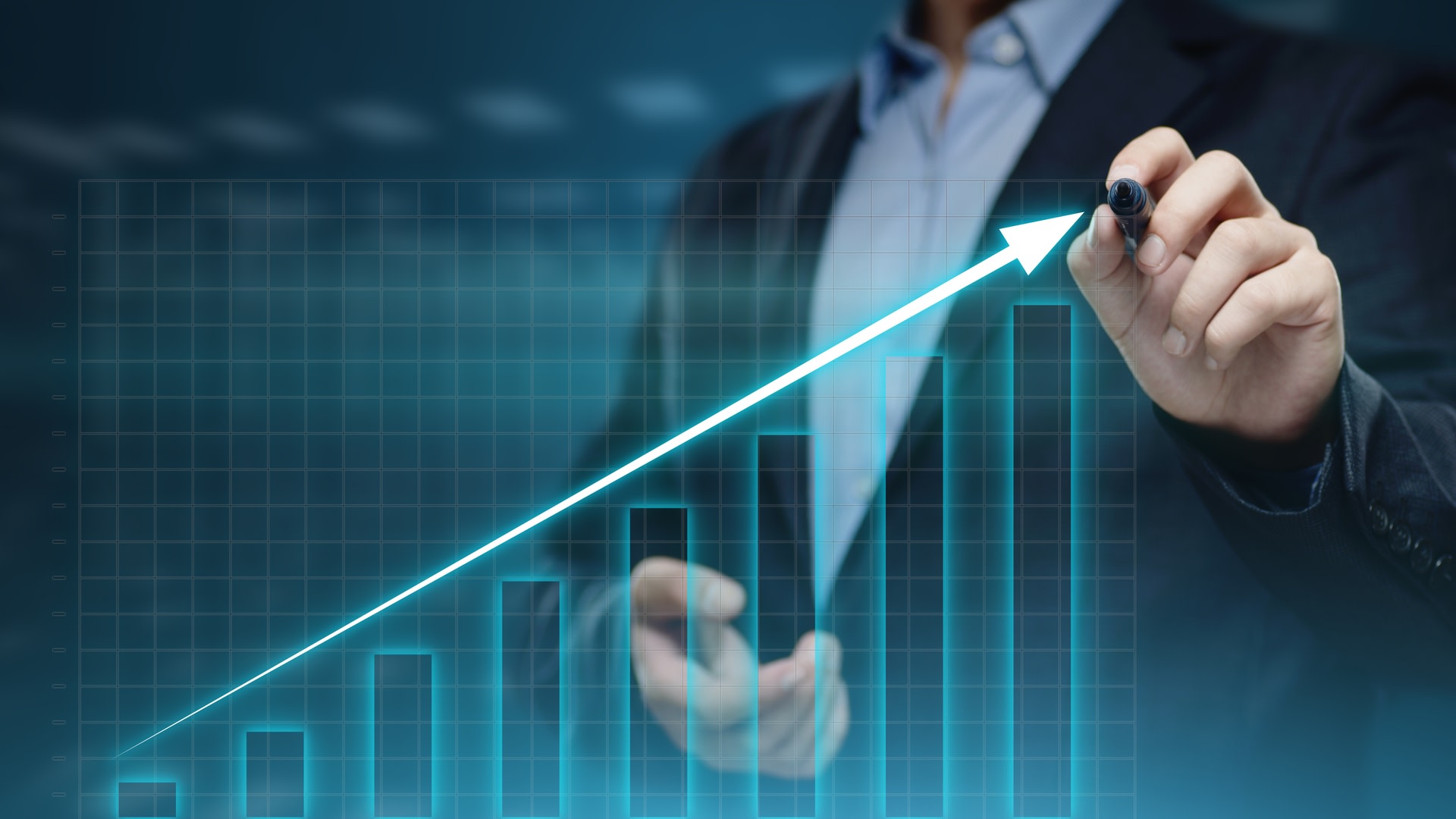 The Shocking Truth Investors Should Know About Interest Rates