If the 2016 election results and market response taught us anything, it’s to expect the unexpected and make sure your positions and portfolio can withstand even the most outlier of events.

In [the first part] of this series, we looked at how to properly measure risk and return, before even stepping in the batter’s box.  In [the second part], we walked through the value of creating the right risk/reward to make sure you’re swinging at fat pitches.

In this installment, to further torture the analogy, I show how taking a “walk” — to get on base — is a crucial part of the game.  That is, there are some positions in which you don’t need to do much of anything, except exhibit patience, and you still get to first base.

I’m talking about positions in which options are sold for a credit.  If the value of the options declines a profit can be realized. The profited is limited to the sale price or premium collected.  The maximum profit would be realized if the option expires worthless.

Typically credit positions involve puts, calls or a combination of both that have strikes that are out-of-the-money.  Meaning the options have no intrinsic value; their value is entirely comprised of premium. In this sense the seller or “writer” of options is acting like an insurance company; you collect the premium but you also assume the often risk of making a large payout or loss if there an adverse event.

To offset this inherently asymmetrical risk/reward profile we need to create a situation that not only has a high probability of success but also make sure we are collecting enough premium for the risk we are assuming.

The first and foremost way we limit and manage our risk is to never sell or short options naked.  That is always use some form of a spread. A typical credit spread involves selling a put or call and then buying a further out-of-the-money put or call for a lower price.

This is a $1.60 net credit.  If Apple shares are above $125 on the expiration all options expire worthlessly and the $1.60 maximum profit would be realized.  On the other hand, if shares sink below $120 the maximum loss of $3.40 would be incurred.

So why would someone put on a position that can only make $1.60 but lose $3.60?  Because even if you were moderately wrong about your bullish outlook and even Apple shares declined by up to $2 or 1.5% you could still realize the maximum profit.  In fact, shares could drop by as much as $3.5 or 2.7% to $123.50 and a small profit could still be realized.

Compare this to buying a call option with the $125 which would currently cost $4.50 a contract. In this case, you need shares of Apple to rise an additional $2.50 or be at $129.50 at expiration just to break even.

Obviously, the credit spread position has a much higher probability of achieving a profit.  To go back to the baseball analogy, credit spreads allow you to be the batter to the market’s pitcher, forcing it to do all the work by throwing strike after strike.

The Tailwinds of Time & Volatility

Credit positions benefit primarily from time decay and a decline in implied volatility.  This makes them best suited for sideways or range bound markets, ones that exhibits a reliably steady trend or situations in which volatility levels have elevated to levels that are unlikely to persist.

To set up a position with a high probability of profitability and acceptable risk/reward profile I use to basic parameters.

I also want to achieve a 20% return on my risk capital.   That means there must be enough premium to generate sufficient income while marinating the limited risk of a spread.

While I have the probability of profit in my favor I want to further manage risk.  I use the basic rule of thumb to close positions once either 75% of profit has been realized or a 75% loss has incurred.

For instance, in the original Apple example above, f shares quickly rallied above $130 the value of the put spread might decline to 40c way before the March expiration.  At this point, I would look to close the position for a profit.

Conversely, in adverse moves, such as we are experiencing in the SPY condor, if the value of the iron condor climbs to $2.02 I would close the position.

You can create a sliding scale along a time frame.  Such as if a 50% profit could be realized within a matter of days it may make sense to close the position.  If you’re suddenly facing a 50% loss clearly something in your thesis of range bound or declining volatility environment was wrong and it may be best to just vacate.

But no matter the time frame, if an option you’ve sold short has declined to less than $0.10 a contract, then buy it back and cover yourself. At that point, the risk/reward becomes too asymmetrical.   Don’t try to squeeze out the last dime of premium, it would cost you multiple dollars.

To sum up this series on profit and profitability; it’s important to understand how risk is measured, knowing how to identify the fat pitches but also having in your arsenal the skill set and patience to occasionally take a walk. 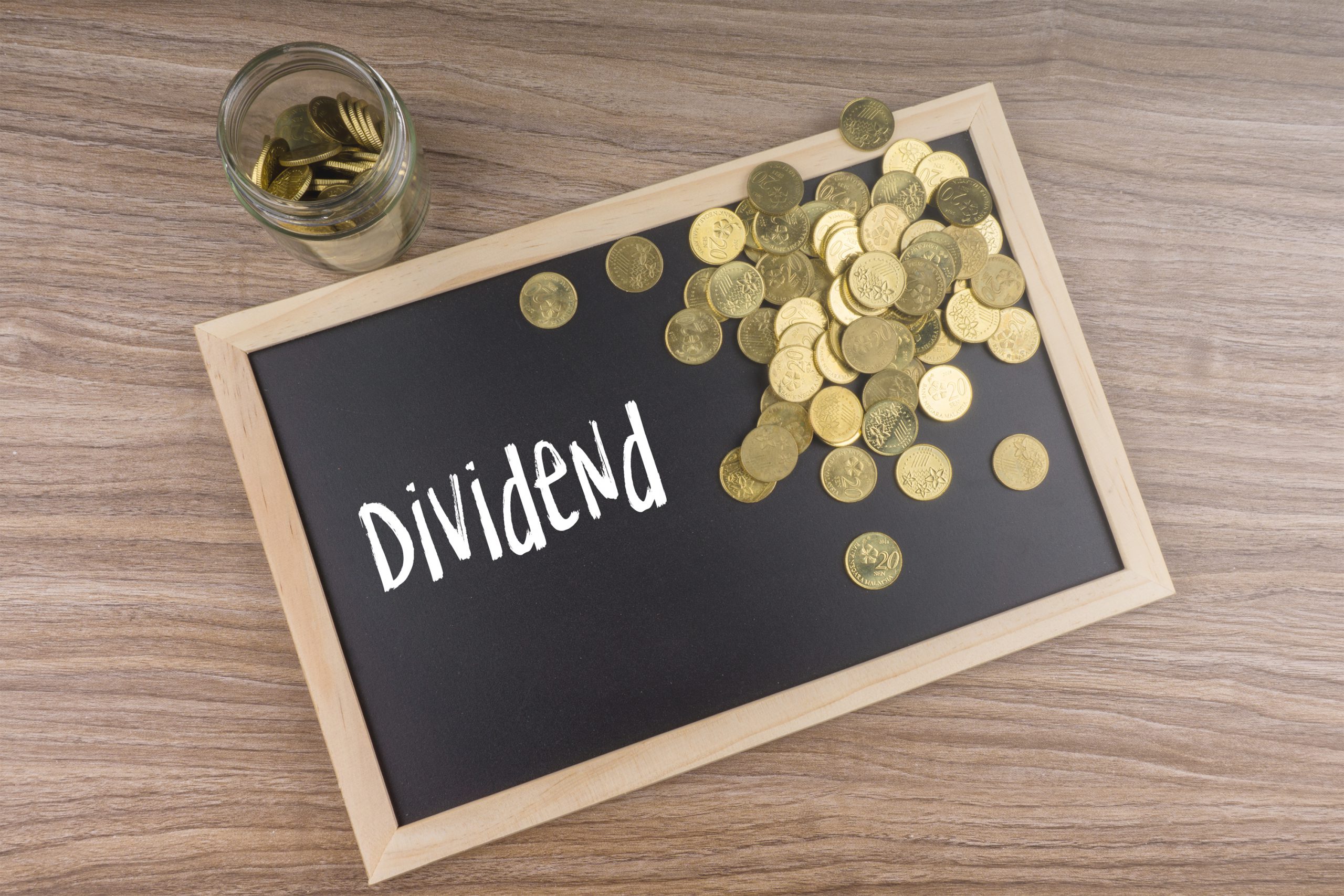 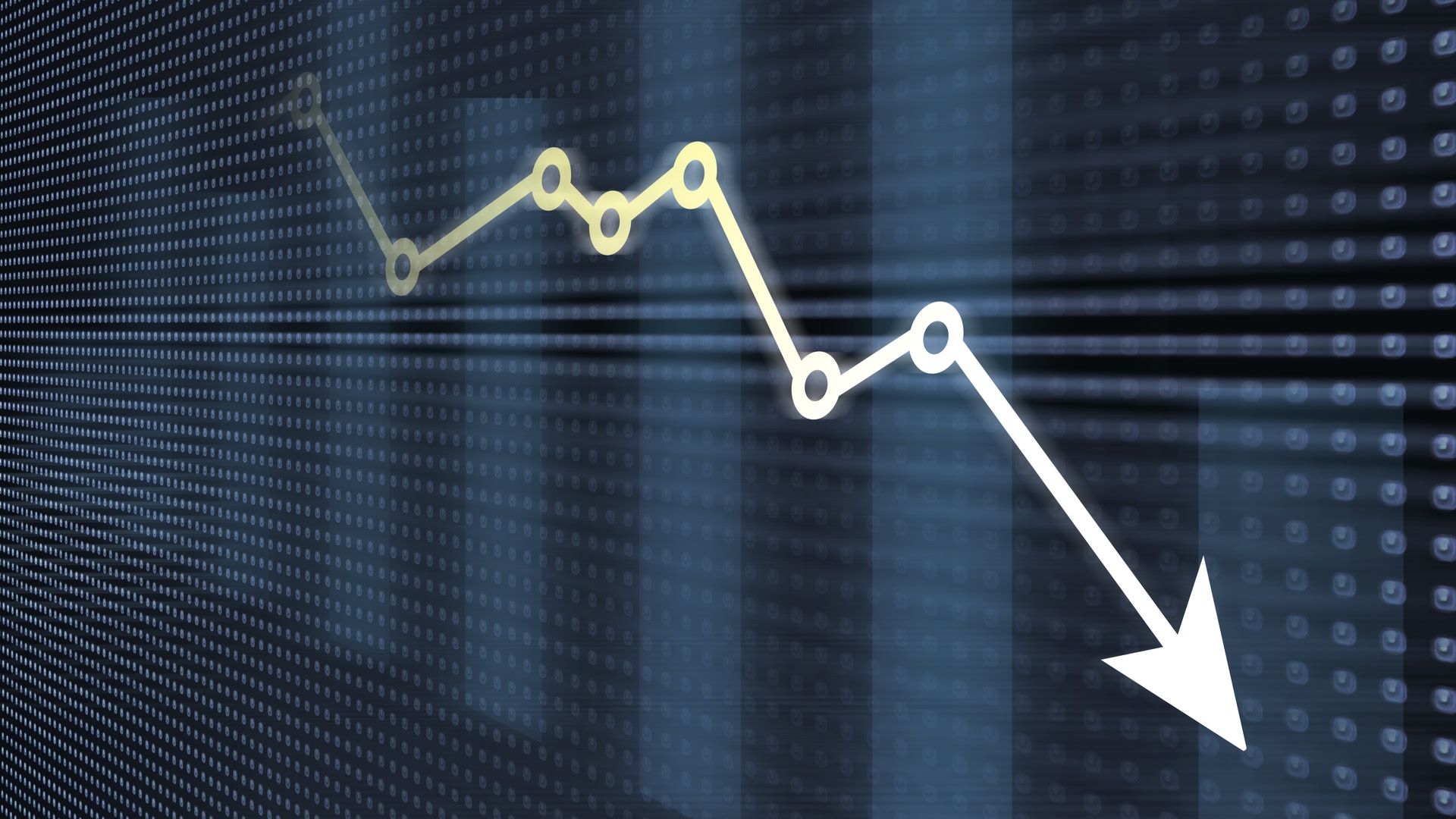