Don’t trust forward earnings? Well then consider the S&P 500’s trailing PE ratio, which today is 21.7. Sounds very high right? Especially since 1871, the average has been 15.7. But consider this, the average TTM PE for the market has been 20.2 over the past 40 years.

And that was when the average 10 year-yield was 6.3%. With long-term rates now at less than half that, 21.7 trailing earnings (which are falling rapidly due to tax cut boosted earnings in 2018) is far from “bubble levels”.

So what does that mean about this most recent market fall? Only that it’s likely to be a regular pullback or a correction. Since WWII there have been 57 pullbacks of 5% to 9.9% from the S&P 500’s all-time-high. On average they lasted 1 month (so this one is already overdue to end) and saw a max decline of 7% (9.9% was October 29th low). What if this becomes a correction? 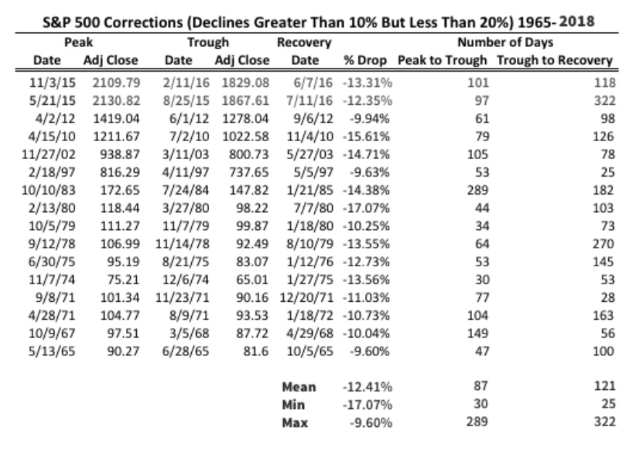 Well since 1965 those last, on average, three months, and see stocks decline 12.4%. But the duration of the correction is actually a function of how low stocks fall (because bargain hunters step in to put a bottom in when prices hit a certain point). As of yesterday the S&P 500 was down 8.2% from its September 20th high. Thus IF we end up falling into a correction (still technically just a pullback) then stocks likely have only about 4% more to fall. That’s before attractive valuations and solid economic and earnings fundamentals cause them to rise once more to new all-time highs just four months later (historical average recovery time).

Or to put another way, IF this becomes a correction then selling now is likely selling close to the bottom, which is the best way to lose money. 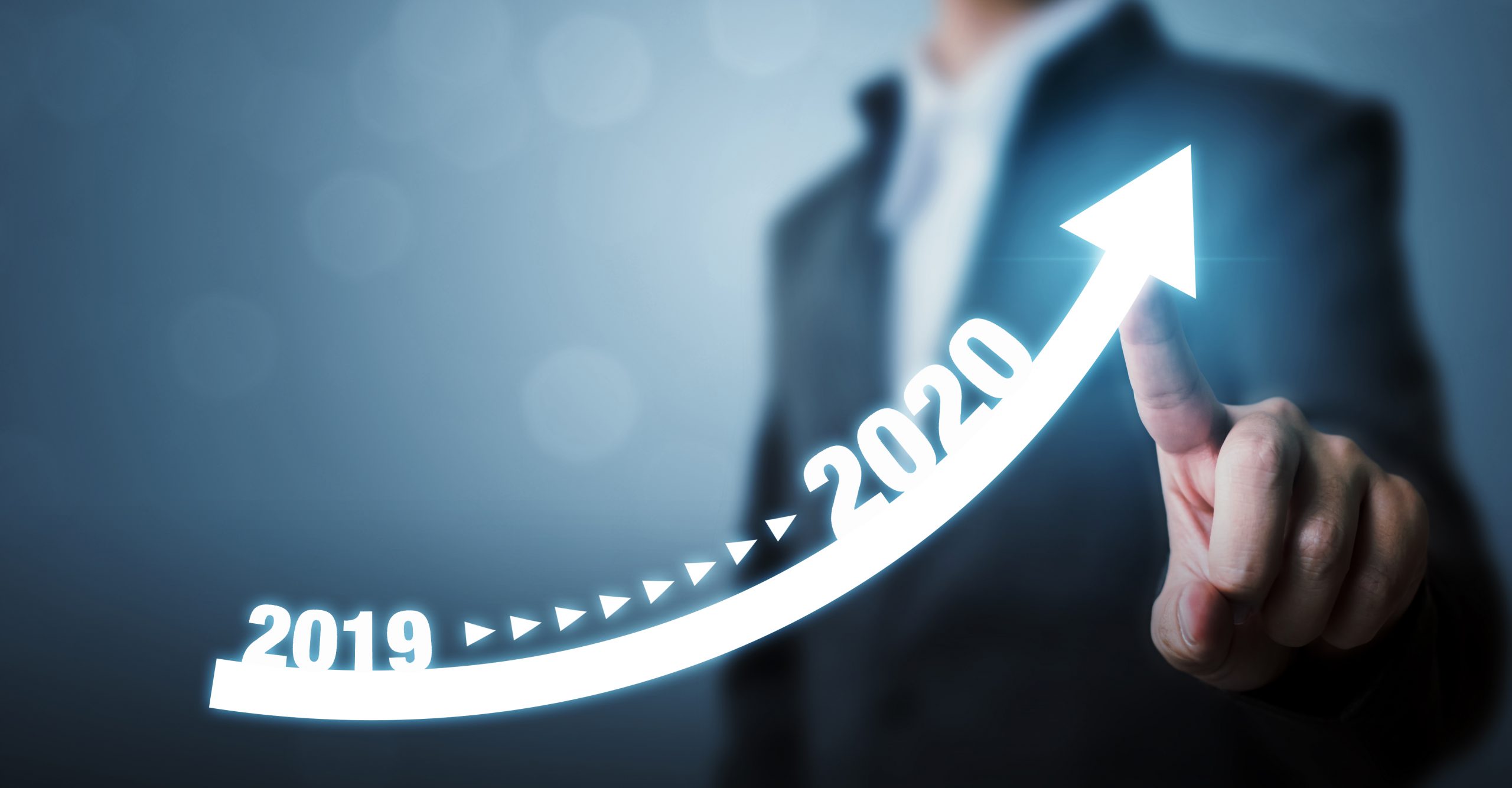 Is This “REALLY” a Bull Market?

Few people have pounded the table harder that this is a bear market. Yet the size and length of this rally for the S&P (SPY) does make one contemplate all the possibilities. Read on for a detailed review of where we stand now and what is likely next for stocks.
Jul 4, 2020 | 5:37pm