Earlier this week I highlighted how bears were making money shorting stocks. But short selling can be a dangerous game, as you’re always at risk of a short squeeze inflicting large losses.

A short squeeze happens when a stock has a large portion of its float sold short.  Remember, every share sold short is like an embedded buyer, as those shares will eventually need to be bought to close the position.

If the stock price begins rising for one reason or another the people who are short maybe be forced to buy to cover or close their positions as they need to limit losses or get a margin call from their brokerage firm.  This in turn drives the price higher, forcing even more short covering and before you know it the squeeze is on.

I think Gamestop has multiple pieces in place for just such a squeeze to take place in coming weeks.

As mentioned above, there is an extensive history of people who believe the company is going to be ‘Amazoned’ out of existence. This has created large short interest with over 32% of the float sold short. This creates the possibility for a squeeze.

To profit from a potential for a short squeeze I want to buy calls outright. This will give us the full leverage and ability to exit for maximum profit at any point prior to expiration: 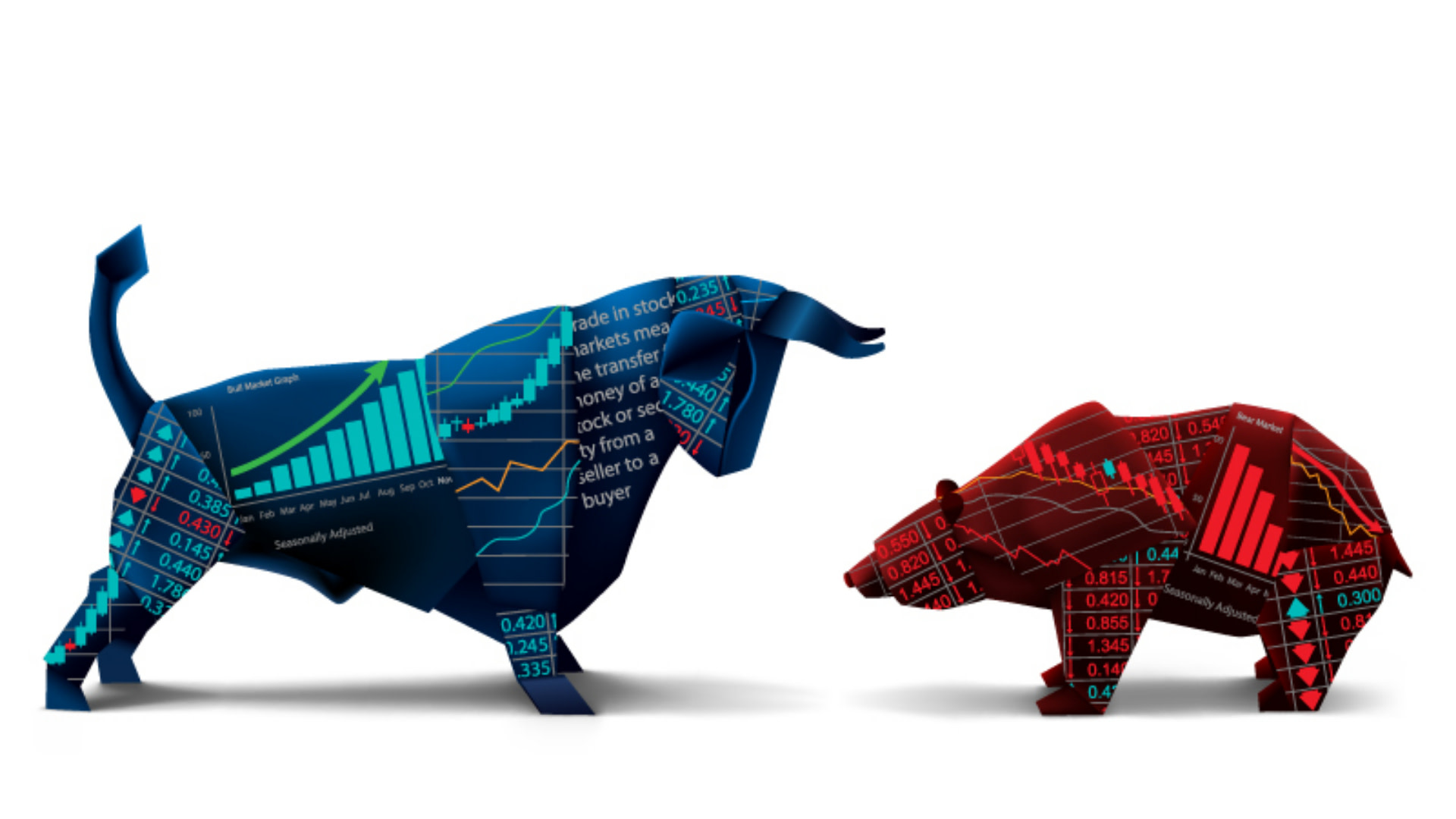 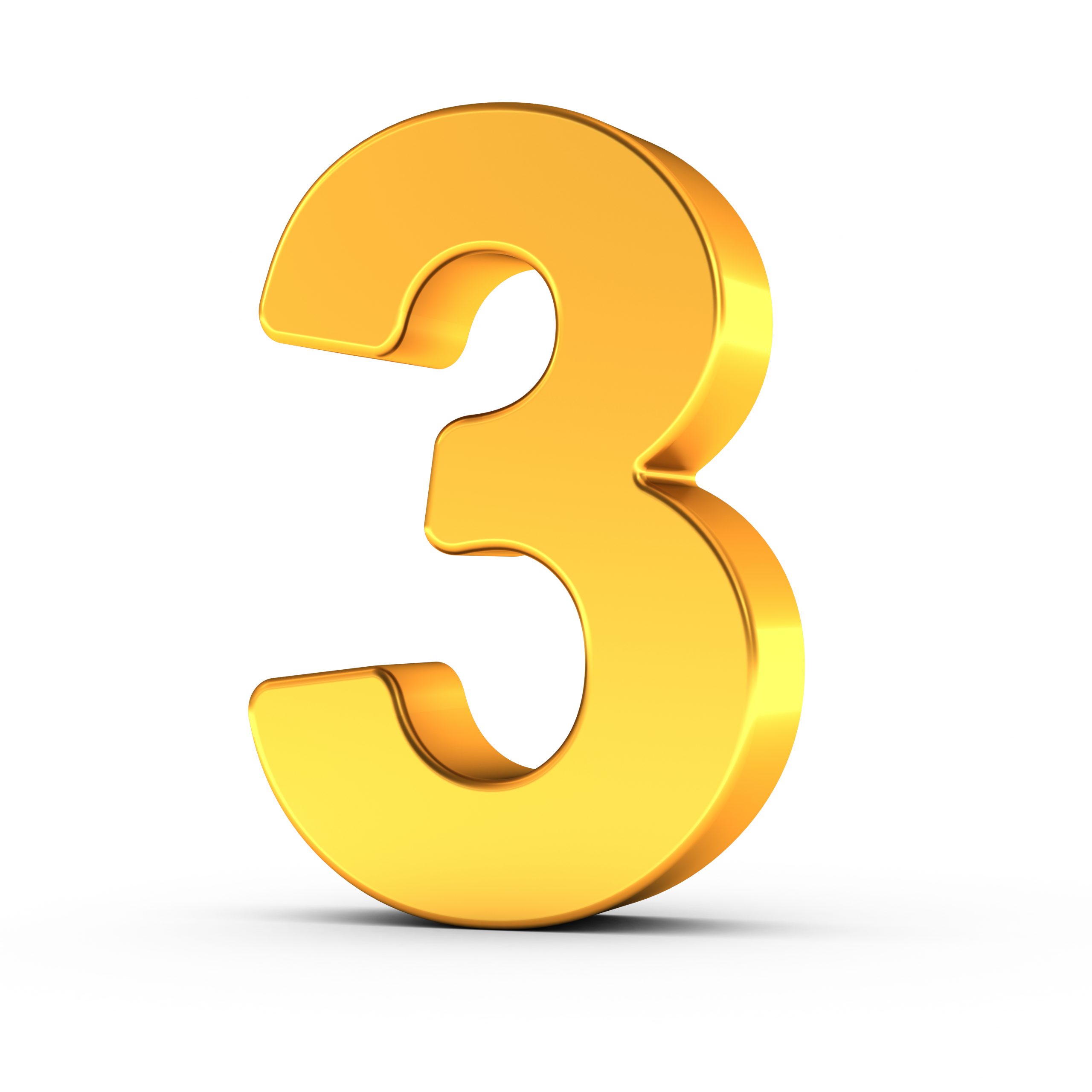