While most of the media coverage is focused on U.S.legalization initiatives and how companies can enter or position themselves in the U.S., a lot of investors are unaware that the European Union is a far larger market.

Aurora Cannabis (ACB), a Canadian based firm but with eyes firmly fixed overseas, sold just $2.8 million, or a mere 7% of its total revenue in dried cannabis, to the EU last quarter. While that was 40% above the prior quarter, it’s not much given that ACB’s has $8.2 billion in valuations, and is still posting quarterly losses.

However, the company believes Europe presents an equal, if not larger, and more immediate market than the U.S Not only does the EU combined have a lot more people in the U.S., with approximately 500 million, it’s also the largest economic bloc in the world as well.

The company is not ignoring or dismissing the U.S., but rather taking a wait-and-see attitude.  During its conference call the company explained, “ there are enormous challenges in the U.S. besides the obvious illegality of pot at the federal level. Right now, they have multiple state operators, multi-state operators that have small facilities in their various states. And that’s not really the Aurora way of doing things. And if we do go to the states, we will be focusing on large populations that are not fully established that have regulations that we are able to operate in with profit. If they erase the state lines, that whole picture changes. If you are able to cross those state lines, then it becomes a massive cannabis market.”

Instead, Aurora is allocating time and resources to what it views as important growth sectors of the global cannabis market.

In putting the various pieces of its production and distribution network with an eye on Europe, it is moving ahead of most of its Canadian and U.S. competitors. By building facilities and infrastructure in various markets, it will have a competitive advantage of larger harvests per square foot and lower costs.

Right now, Germany is its most important market. Aurora was one of three companies recently awarded the legal rights to grow and distribute medical marijuana in Germany.  It awarded the maximum number of 5 of the 13 lots over a period of four years with a minimum total supply of 4000 kg.

The cannabis produced will be sold to the German government and supplied to wholesalers for distribution to pharmacies.

Another key factor is that many patients also receive medical coverage for cannabis, making it a fairly predictable market to compete in and one with high margins.

It estimates the market to be 850,000 users within the next two years.

That would be a 10-fold increase over the current 77,000 users it reported on earnings release last week.

Supplying the German market is important because it’s the largest market in Europe. By gaining success there, the brand of Aurora will gain recognition and trust across the continent.

Aurora is timing its production ramp-up to coincide with the pace of putting the infrastructure in place that will fuel meaningful growth.

If management’s forecasts are accurate, demand and profits should soar in the coming year and so should the stock price. 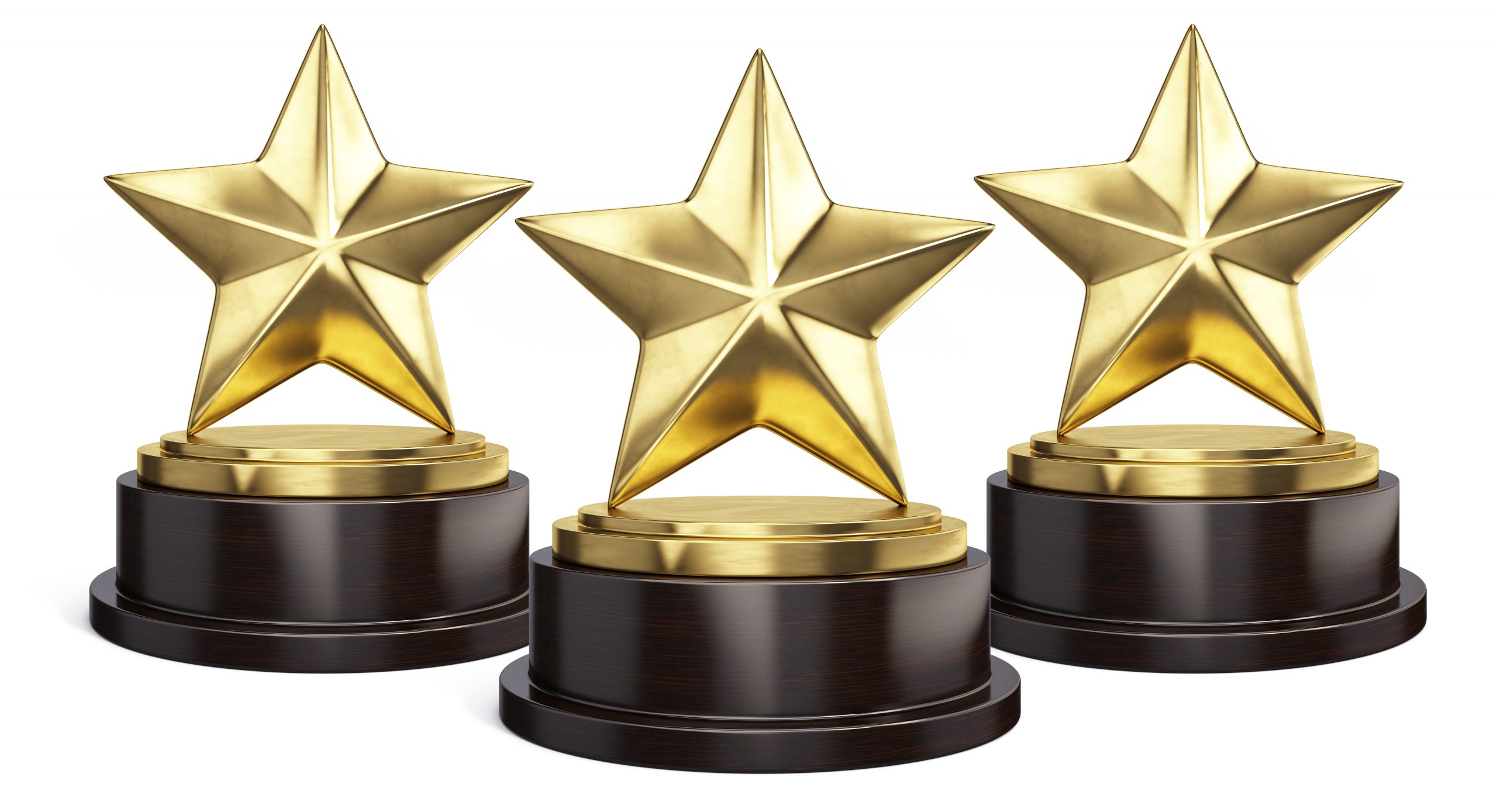 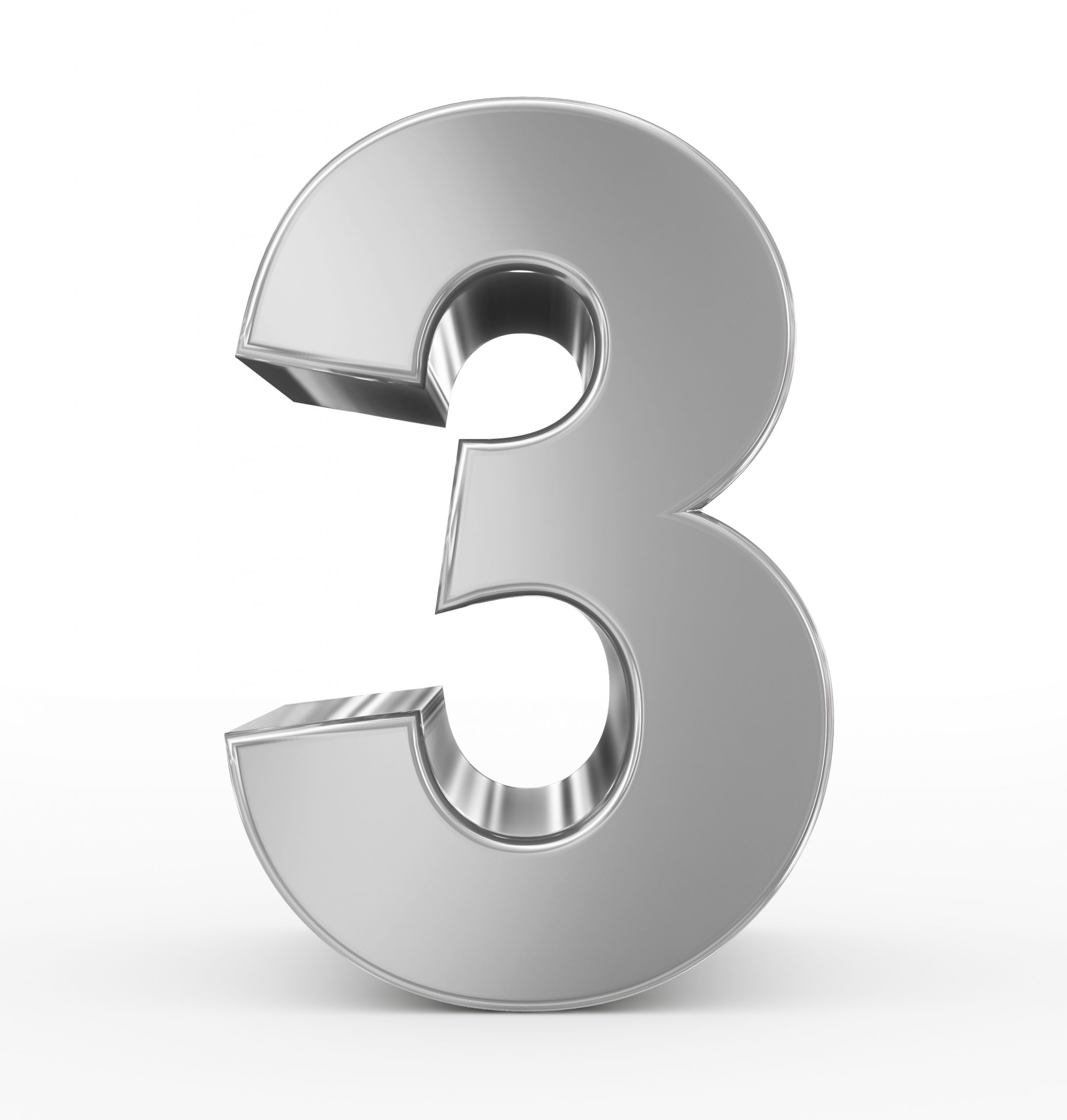 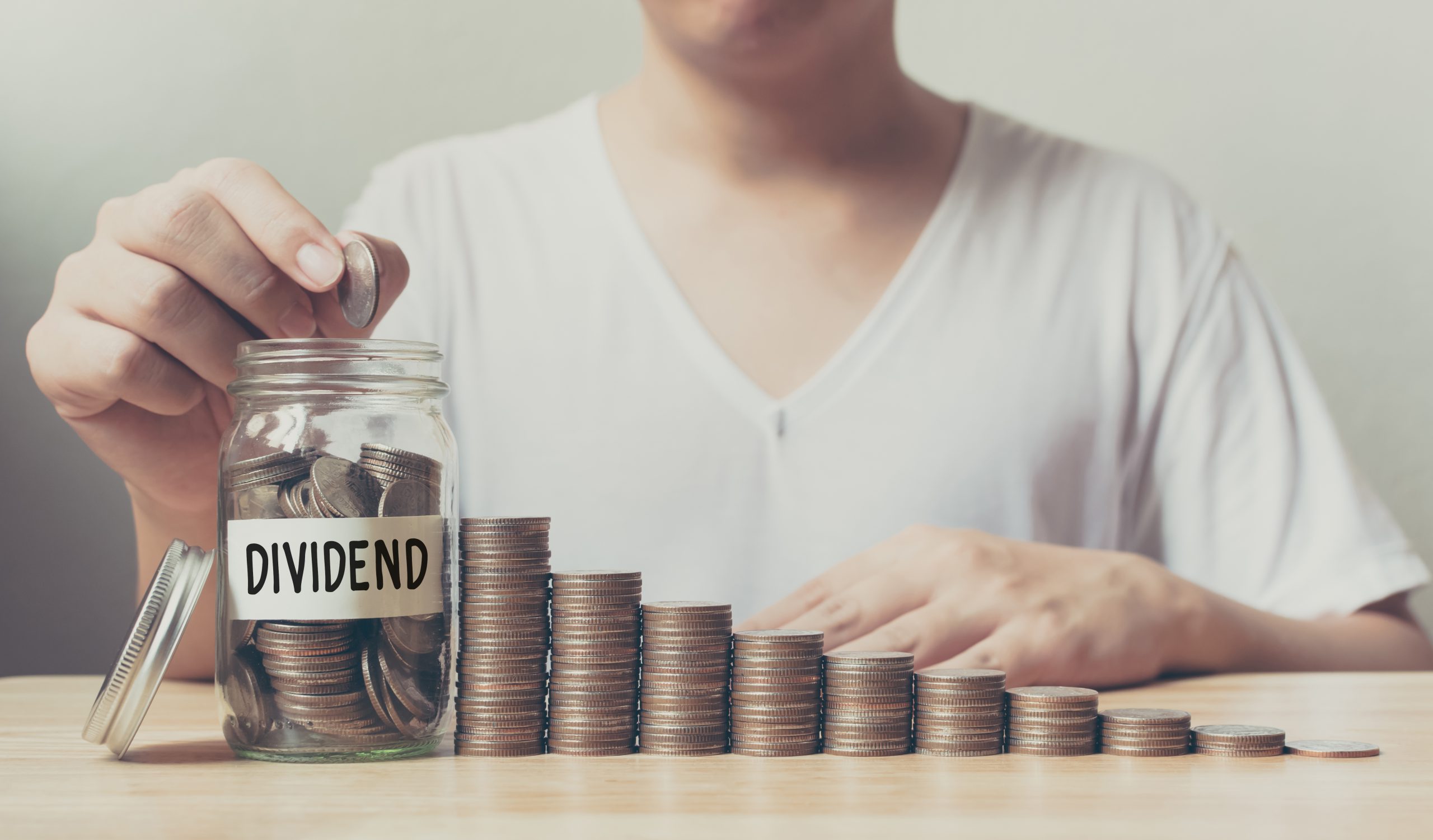