October is living up to its reputation for a month when trading gets volatile and bad things happen to stock prices.

The reputation is not just based on the fact that a few of largest one-day sell-offs, or “crashes,” have occurred during the month. It rests on statistical evidence, which shows October as the most volatile month of the year.

This has been especially true since the financial crisis first flared up in October of 2007. 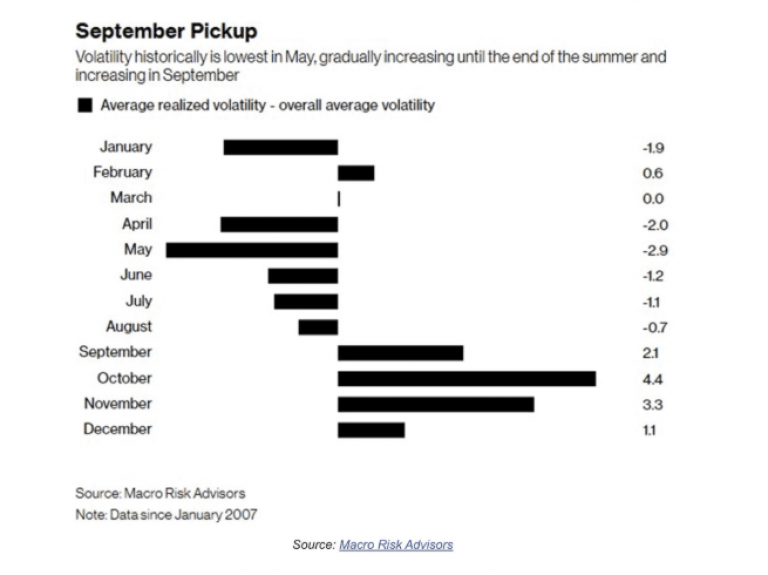 Now with the S&P 500 having tumbled 8% from its high, many money managers and market observers have turned decidedly more negative.

Even long time bull JC Parets, has gone as far to say that, “In my opinion, we are in a stock market environment where a crash is entirely possible.”

So what are some of the issues that could bring about a bear market?

Last week I wrote about the U.S. market decoupling from the rest of global markets and how it was vastly outperforming since the summer.

Initially my premise was they would converge by the rest of the world playing catch up. Instead, it appears that U.S. stocks are heading lower. 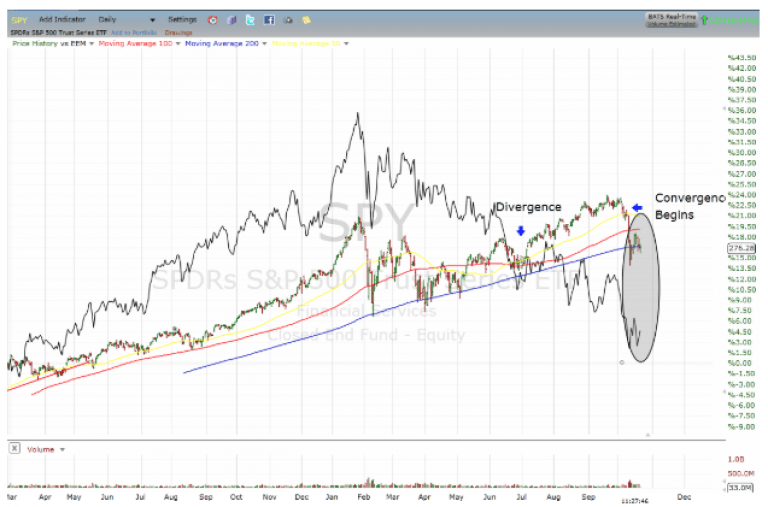