Baring a late Santa Rally miracle appearance, the stock market is poised to have its worst December in 32 years, and its first down year in a decade.

In fact, not only are we not enjoying what is usually a seasonally buoyant period, we’re actually experiencing an acceleration of selling, sending the S&P 500 Index cascading down some 7.6%  — in just the past five trading days, far and away the worst week of the year.

The Nasdaq100 dropped a whopping 9.2% last week and has now joined the Russell 2000, down by 20%, or in official bear market territory. In bull markets, people are quick to remind those bearish trying to sell short, especially on valuation, or because ‘things have come too far too fast,’ or conditions are ‘overbought’ that “the market can remain irrational for far longer than you can remain solvent.”

So too, I caution those who think just because we’ve come down a long way and many readings are hitting ‘oversold’ conditions from thinking a bottom is imminent.

That said, let’s look at some data and charts that do suggest that we could be getting close to one of those countertrend rallies we talked about here.

As we’ve mentioned numerous times before, there has been something of a rolling bear market over the past six to eight months as sector by sector, from housing to energy to financials, have fallen by more than 20%.

Just a mere 6% of stocks remain above their 50-day moving average or what can be considered an uptrend; one of the most oversold readings in the last 15 years.

For a while, there wasn’t a sense of panic. But there was for this latest move lower, possibly because it comes with increasing chaos from the White House regarding trade and monetary policy, provoking some fear, causing the VIX to pop above 30 for the first time since the February meltdown. And finally, we have seen a surge in the put-call ratio suggesting investors are quickly adding portfolio protection. It seems that with Powell determined to discontinue what had been referred to as “the  Fed put’ or “Plunge Protection Team,’ investors are taking matters into their own hands.

It is when a sufficient safety net gets put in place that investors will no longer feel the need to sell.  The next step is getting them to buy. 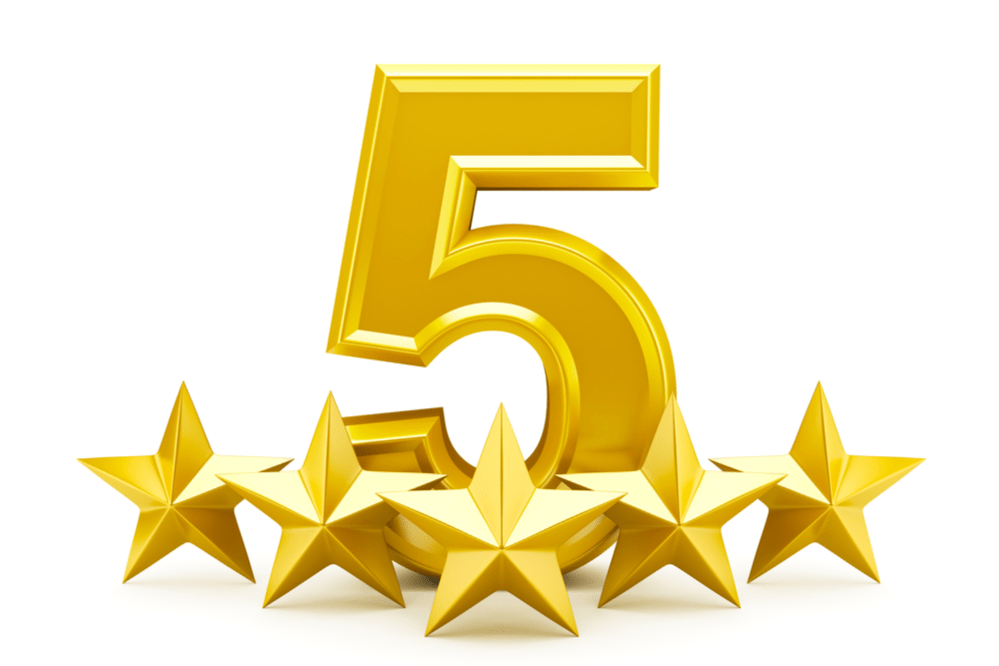 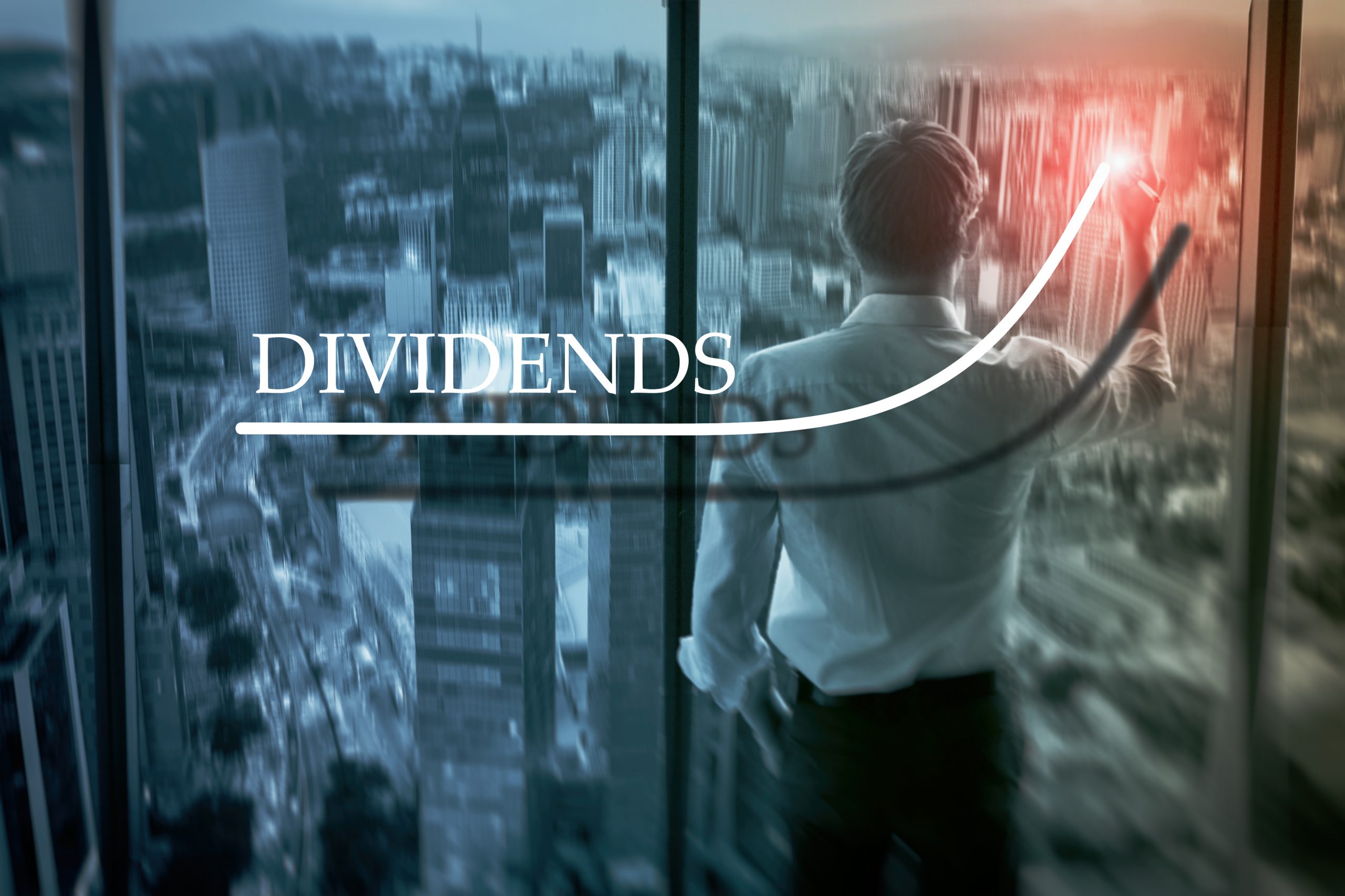