Ranked of 46 in Shipping

Euronav NV owns, operates, and manages a fleet of vessels for the transportation and storage of crude oil and petroleum products worldwide. The company was founded in 2003 and is based in Antwerp, Belgium.

We started the process of determining a valid price forecast for Euronav NV with a discounted cash flow analysis -- the results of which can be found in the table below. To summarize, we found that Euronav NV ranked in the 71th percentile in terms of potential gain offered. Specifically, our DCF analysis implies the stock is trading below its fair value by an estimated 211.5%. In terms of the factors that were most noteworthy in this DCF analysis for EURN, they are:

Want more companies with a valuation profile/forecast similar to that of Euronav NV? See NR, CXO, KMI, TNP, and COP. 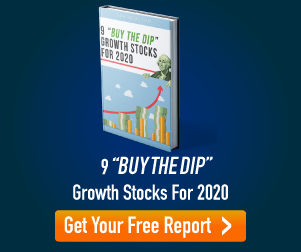 Latest EURN News From Around the Web

Below are the latest news stories about Euronav NV that investors may wish to consider to help them evaluate EURN as an investment opportunity.

Here are a few links from around the web to help you further your research on Euronav NV's stock as an investment opportunity: