Ranked of 25 in Auto & Vehicle Manufacturers

Toyota Motor Corporation designs, manufactures, assembles, and sells passenger cars, minivans and commercial vehicles, and related parts and accessories. The company was founded in 1933 and is based in Toyota City, Japan.

Below please find a table outlining a discounted cash flow forecast for TM, in which we model out valuation assuming a variety of terminal growth rates. To summarize, we found that Toyota Motor Corp ranked in the 93th percentile in terms of potential gain offered. Specifically, our DCF analysis implies the stock is trading below its fair value by an estimated 3131.5%. The most interesting components of our discounted cash flow analysis for Toyota Motor Corp ended up being:

BJ, CRI, HUD, EVK, and NVFY can be thought of as valuation peers to TM, in the sense that they are in the Consumer Cyclical sector and have a similar price forecast based on DCF valuation. 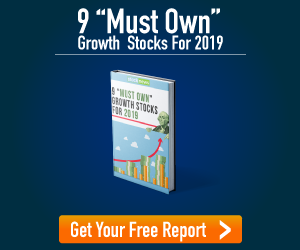