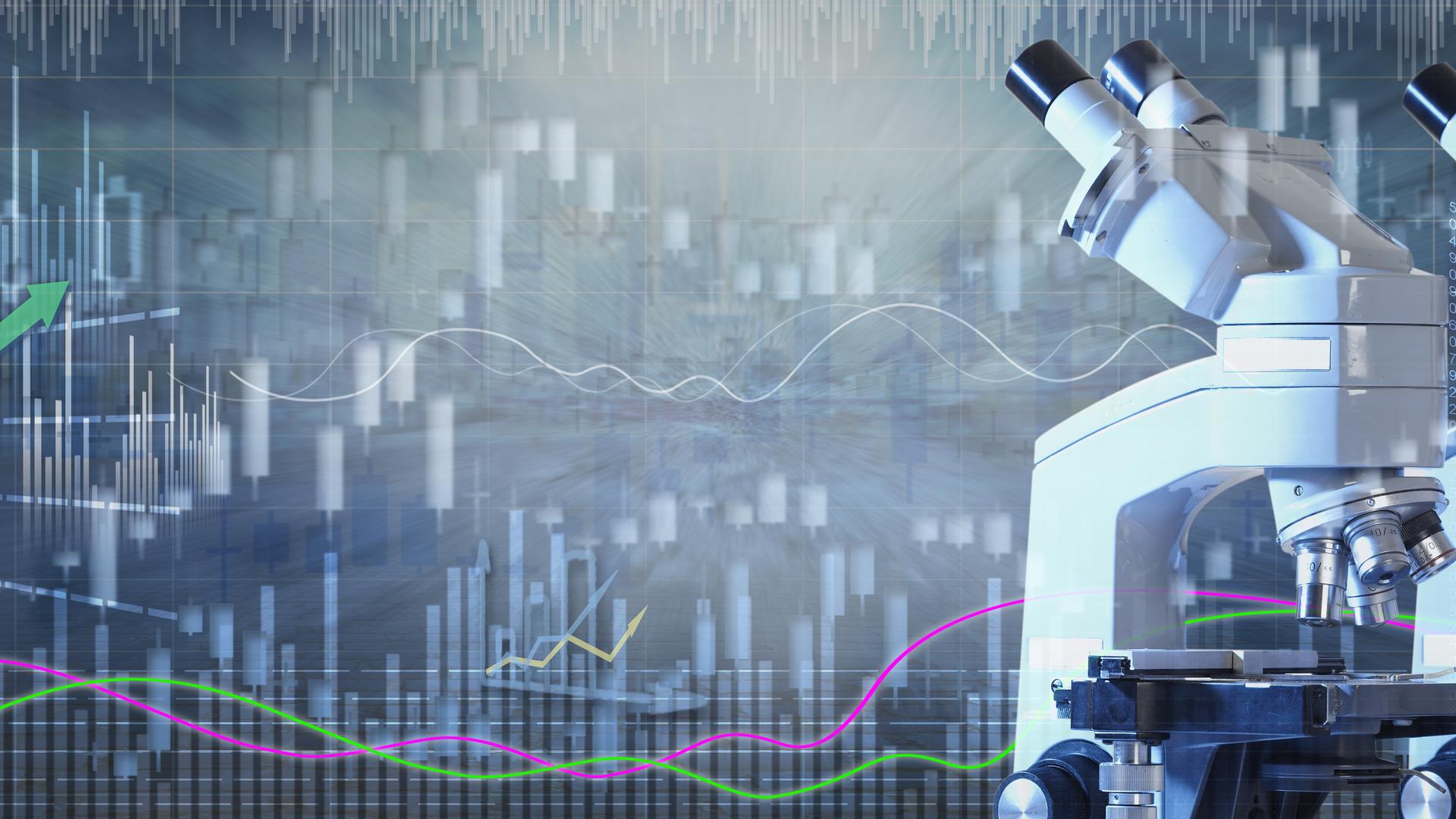 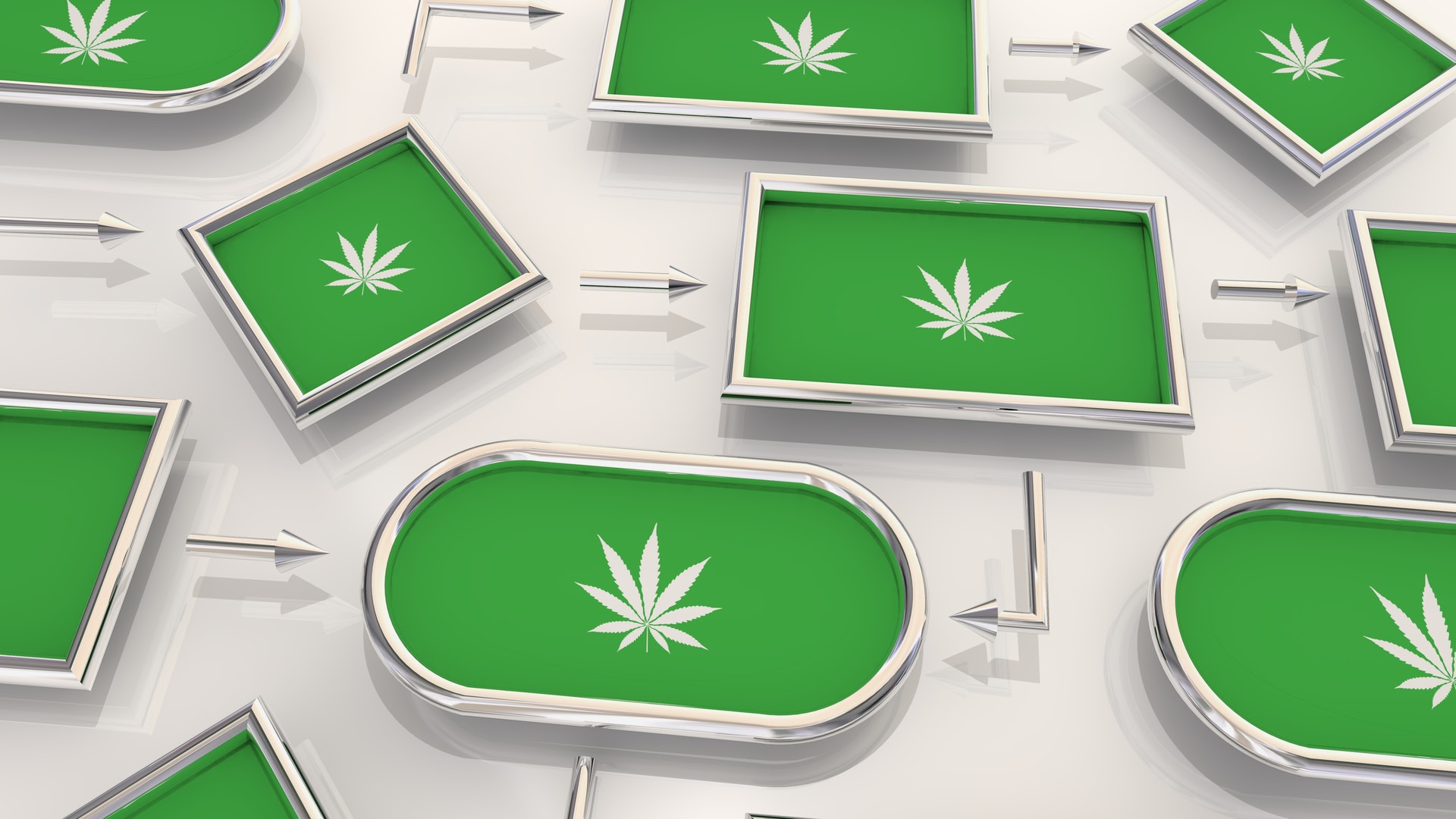 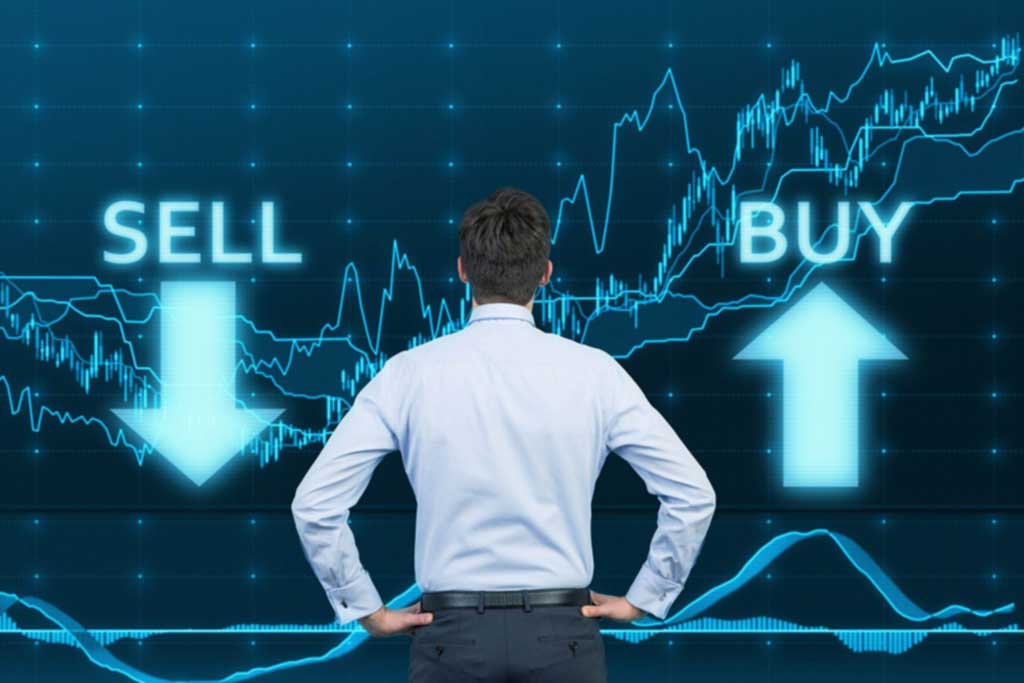 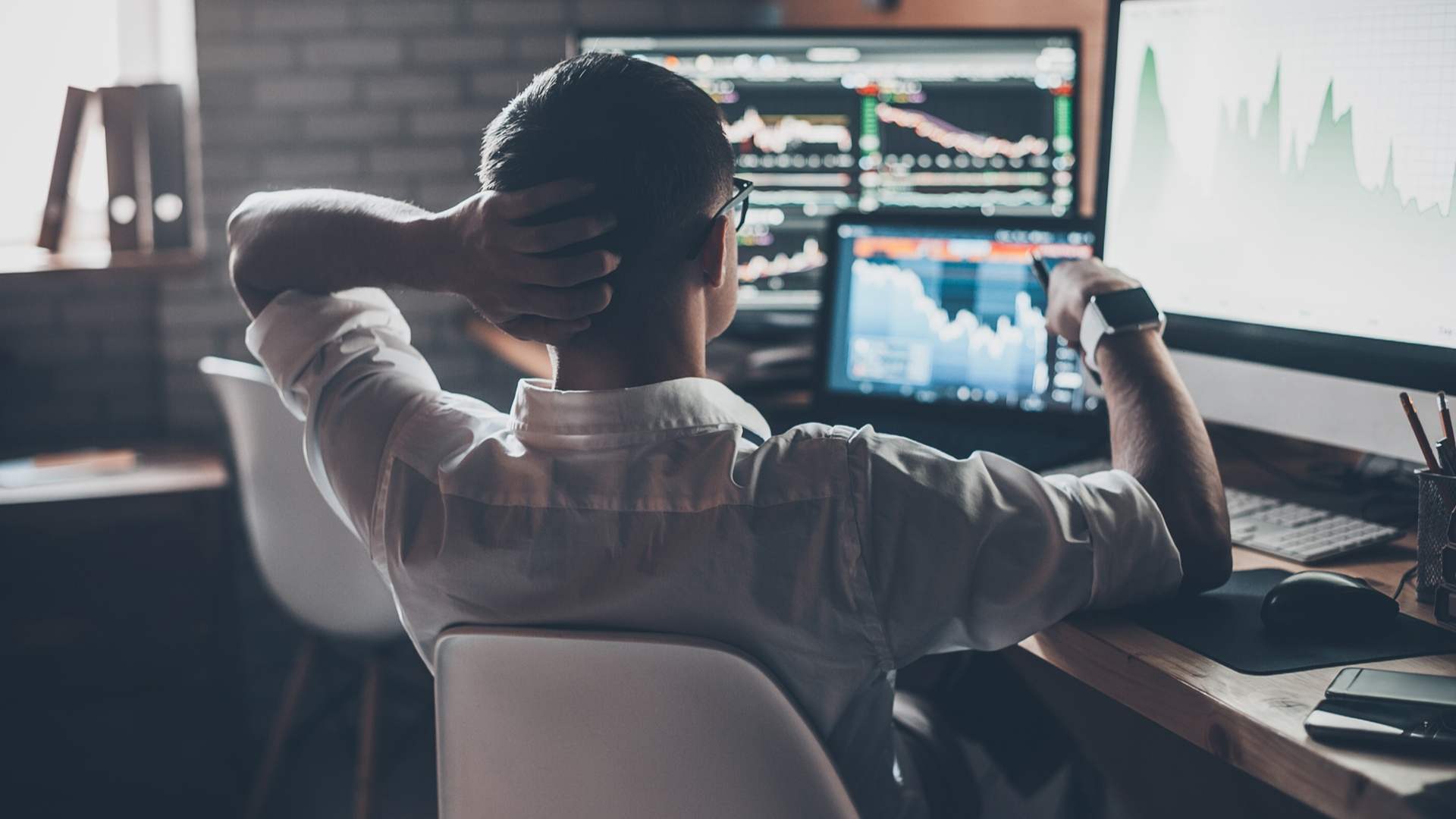 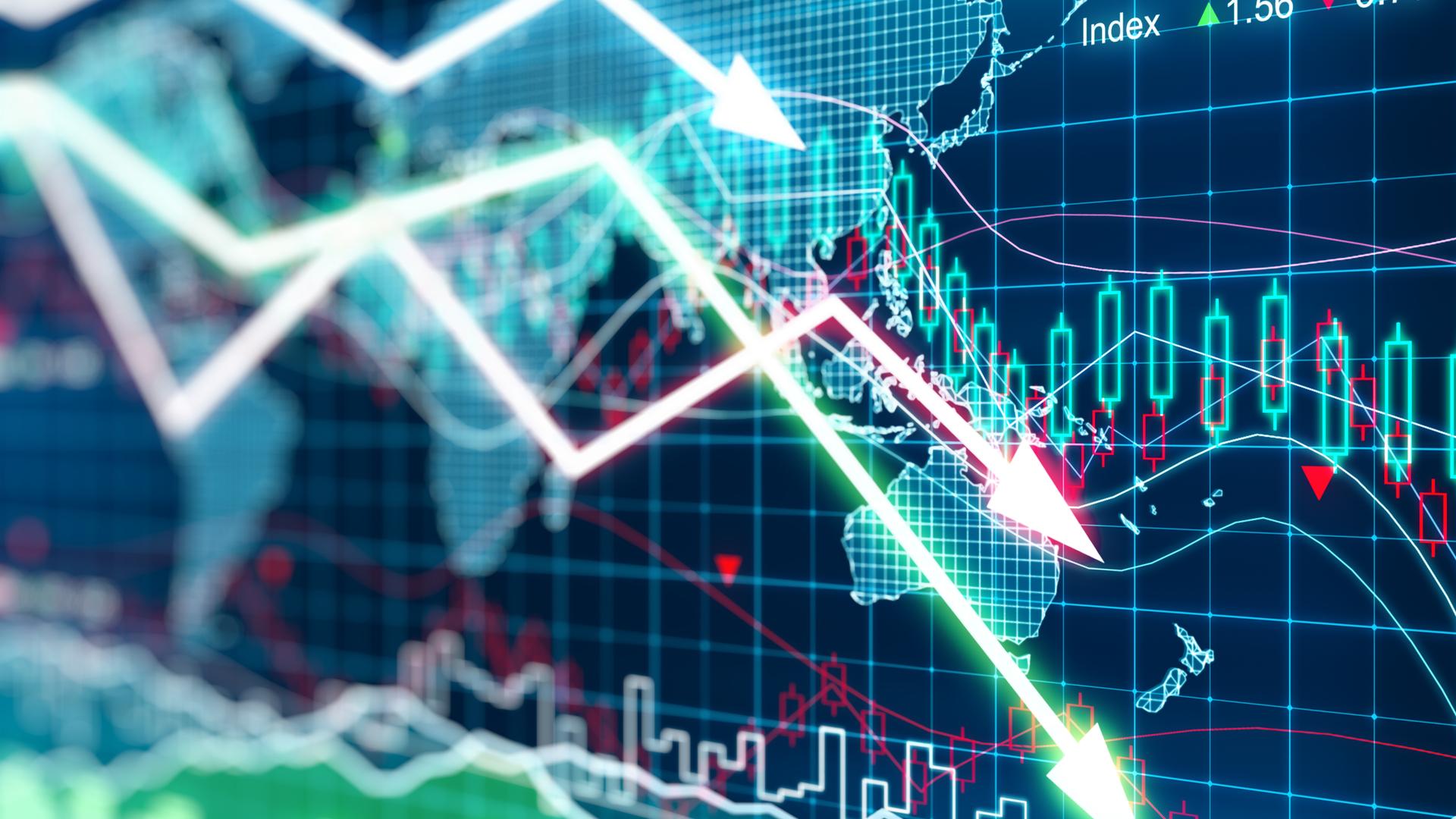 Why the Pullback in Alibaba (BABA) is a Buying Opportunity

One of the most significant trends over recent years has been the shift from retail to online sales
Feb 24, 2020 | 1:39pm