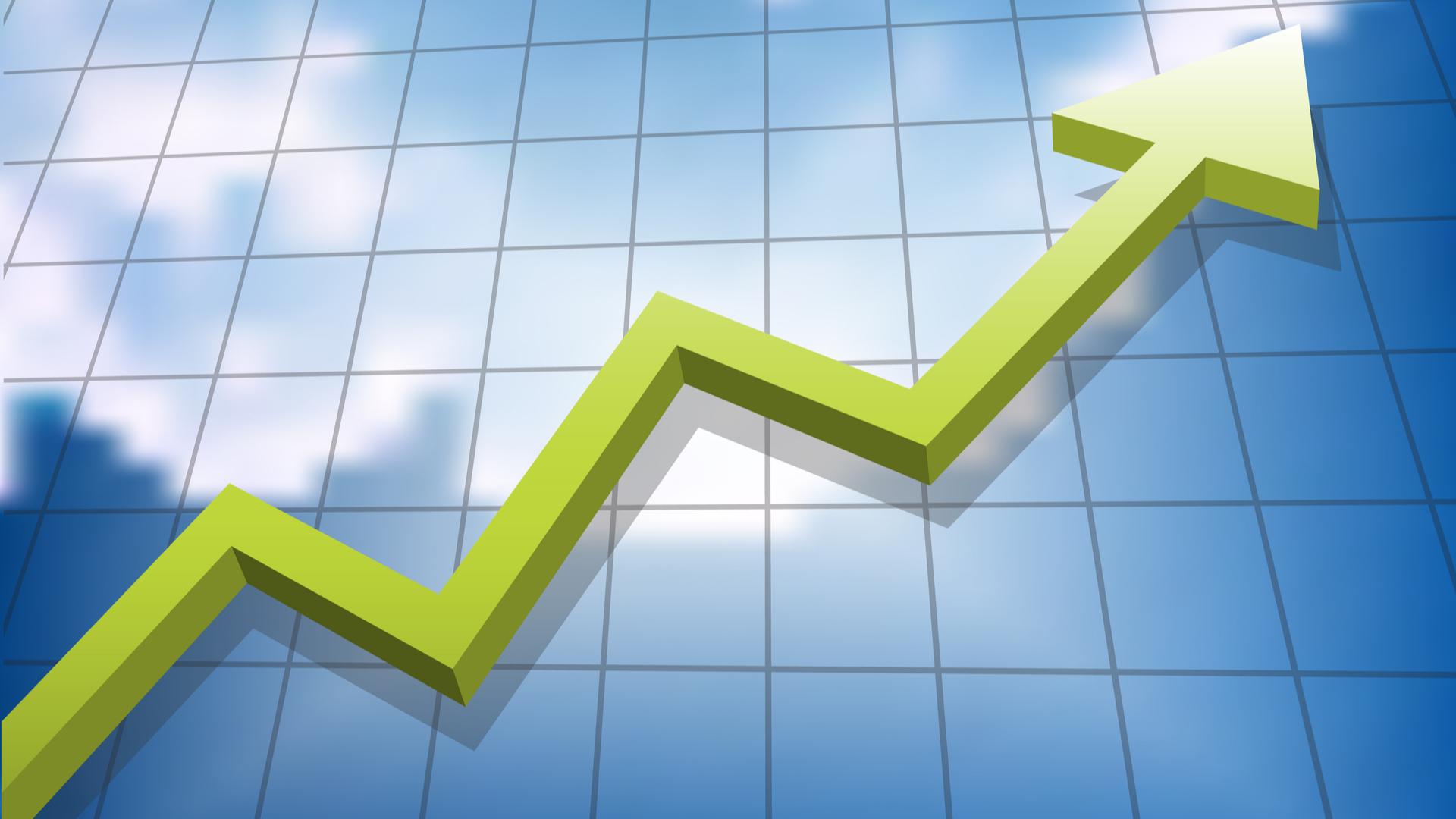 AMZN EBAY SQ Have Shares of Shopify (SHOP) Run Too Far, Too Fast?

Shopify Inc. (SHOP) is a cloud-based multi-channel commerce platform for small and medium-sized businesses in the United States and around the world
Feb 18, 2020 | 10:29am

AMZN, GOOGL, MELI and NFLX have all impressed investors this year. Find out why there is likely much more upside ahead.
Feb 16, 2020 | 9:32am 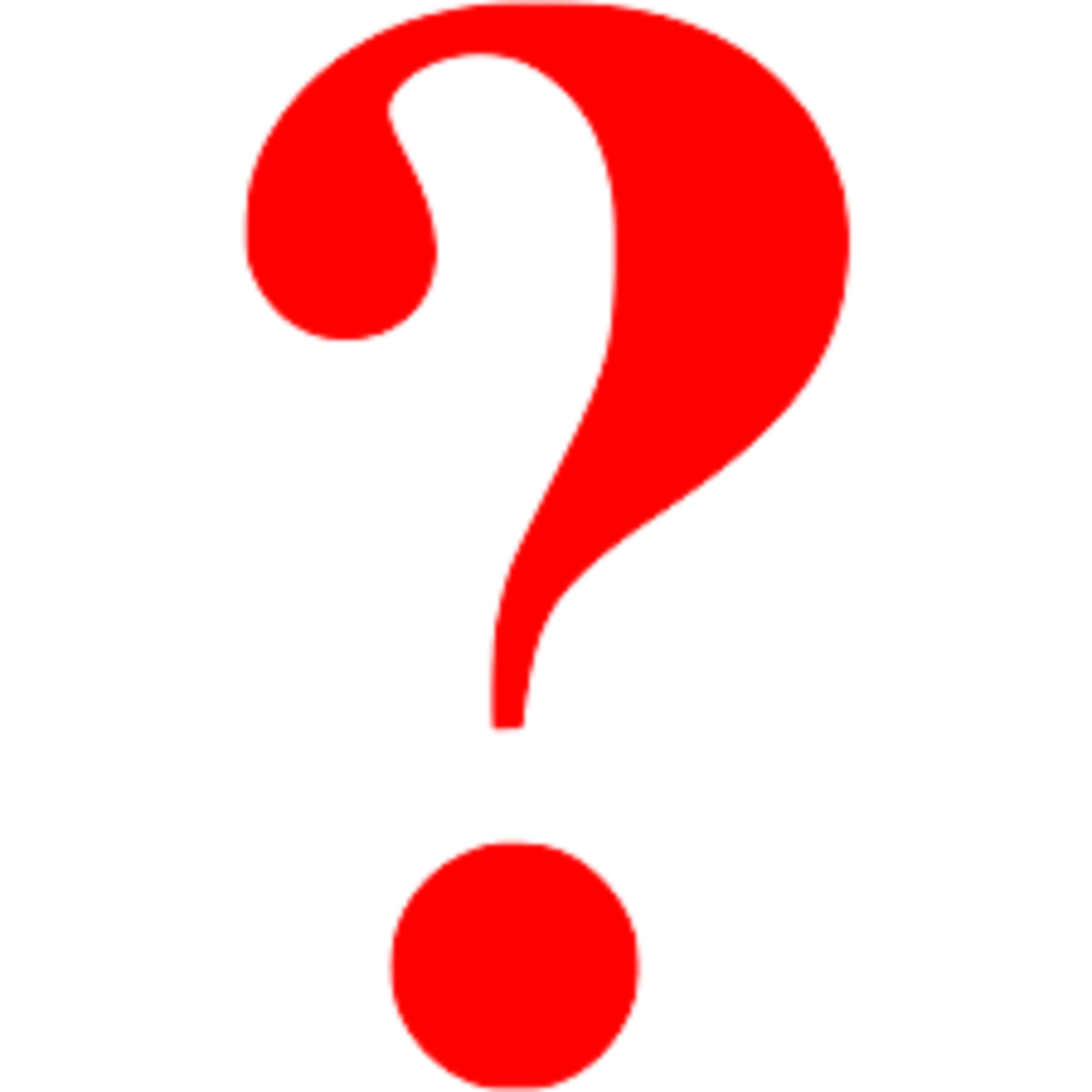 Is Reity Wrong About Stocks? It was quite a volatile week for cannabis stocks. Two of the largest cannabis companies, Aurora Cannabis and Canopy Growth, reported earnings
Feb 14, 2020 | 2:36pm