The opposing price moves in natural gas and oil has accelerated over the past few days, as many people believe one or more large hedge funds were forced out of what is now a losing trade.

Mark Fisher, head of MBF Asset Management, spoke on CNBC this morning and said the price moves the past few days were exaggerated by hedge funds unwinding massive paired trade long oil/short natural gas saying, “They’ve been playing this aggressively all year and swiftness has more to do with forced liquidation rather than dramatic shift in fundamentals. Several might be put out business here.”

Fisher thinks today could represent the culmination of the unwind and therefore we’re near the lows for oil. 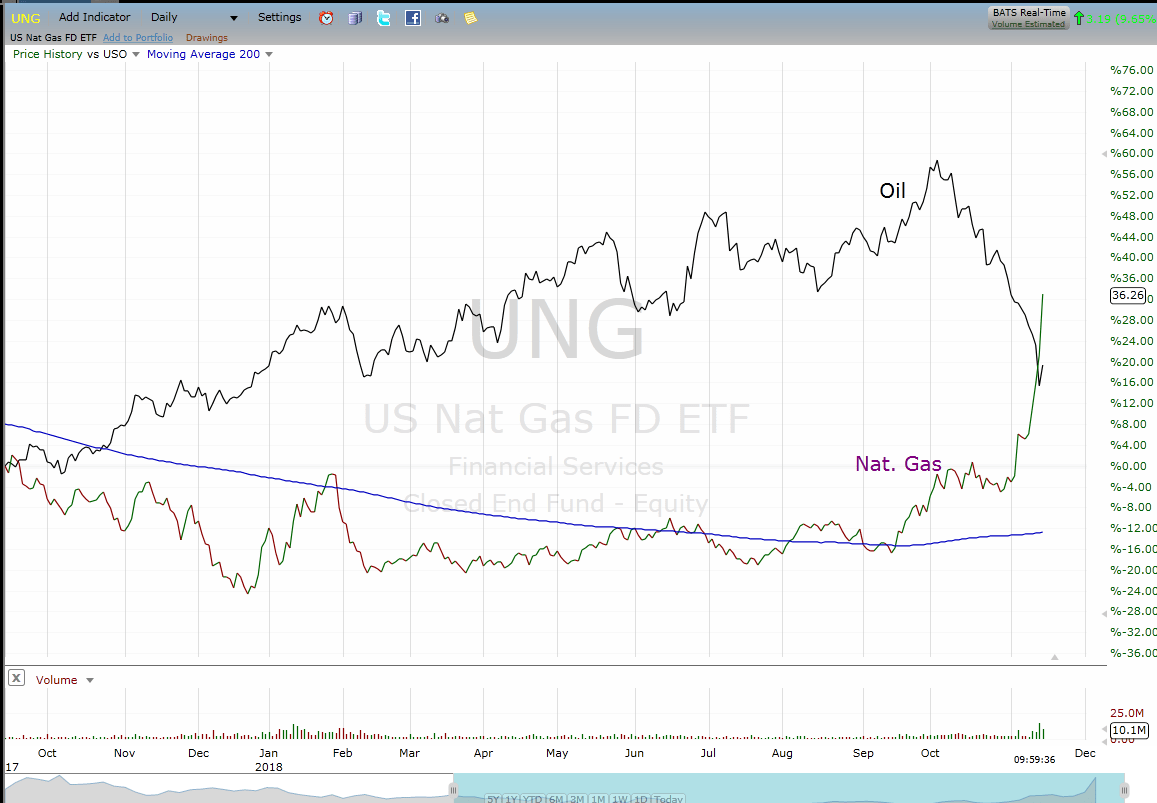 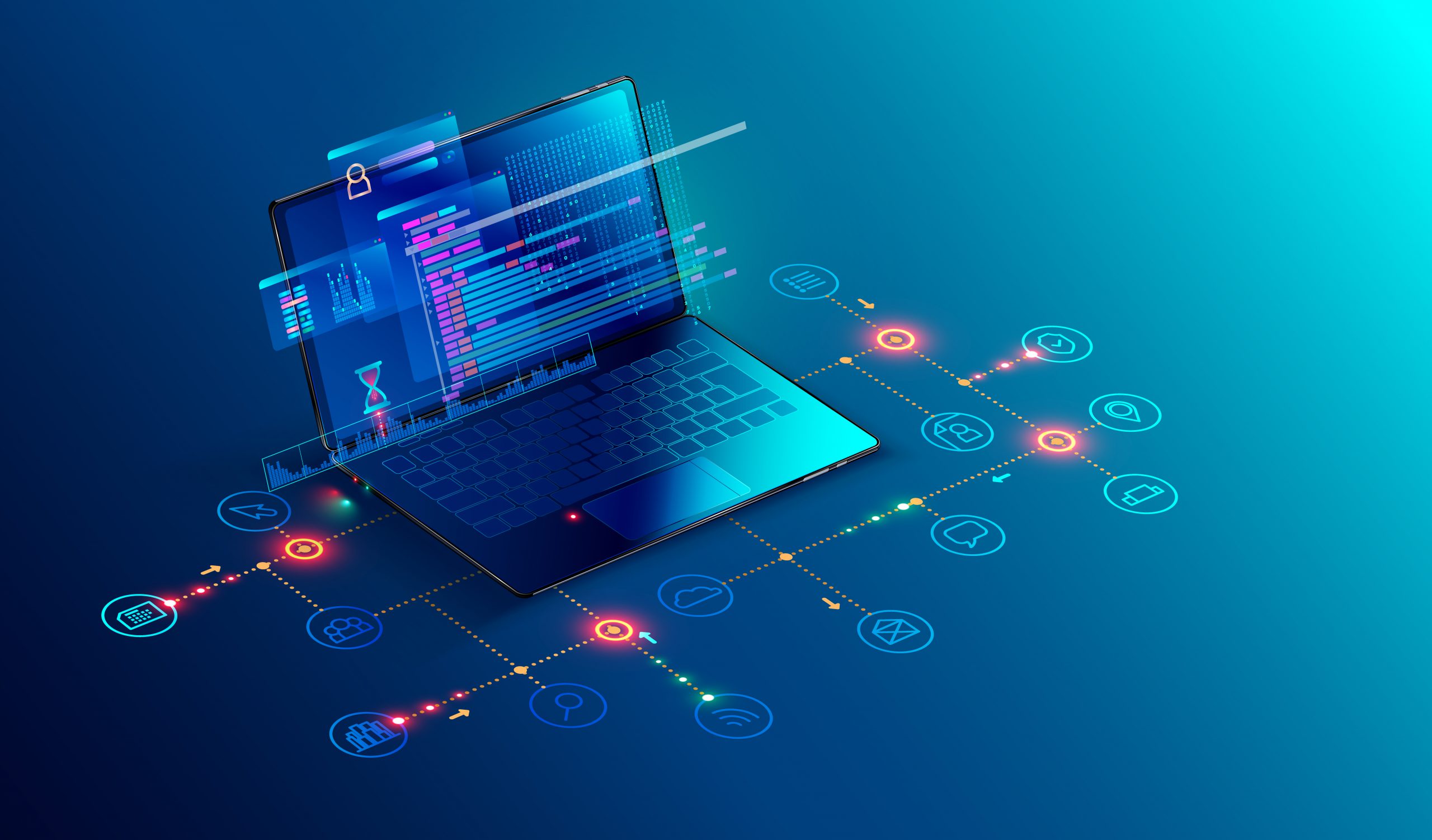 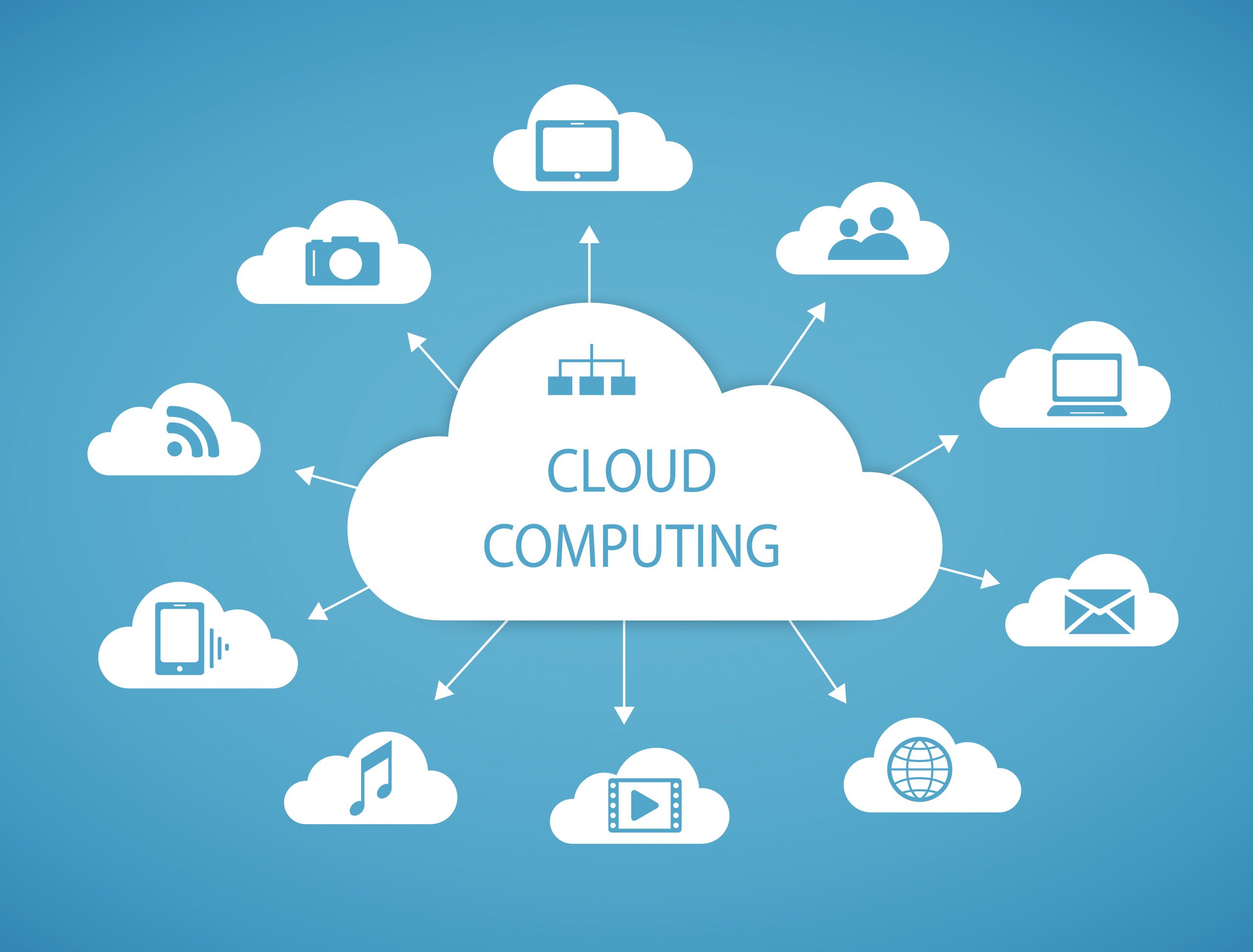 5 Cloud Computing Stocks that are Expected to Outperform

Businesses are shifting a greater portion of their operations to the cloud, presenting an opportunity to cloud service providers such as Amazon (AMZN), Alphabet (GOOGL), Adobe (ADBE), Salesforce (CRM), and Splunk (SPLK).
Jul 2, 2020 | 10:25pm 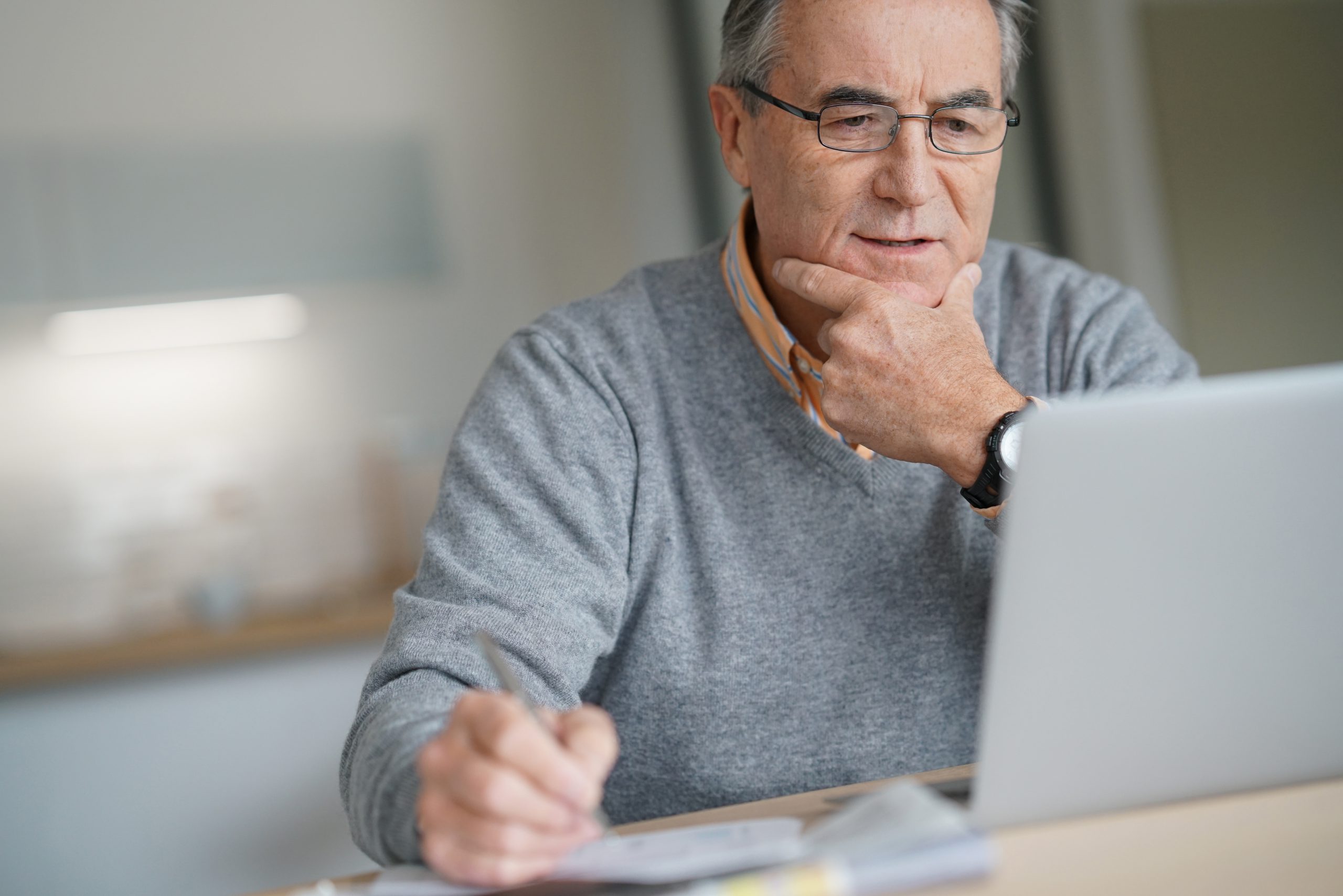 3 Work From Home Stocks for the Second Half of 2020

The world is shifting as professionals increasingly working from home. The demand for services from companies such as Zoom (ZM), Akamai (AKAM) and Dropbox (DBX) is expected to rise over the second half of 2020.
Jul 2, 2020 | 10:14pm 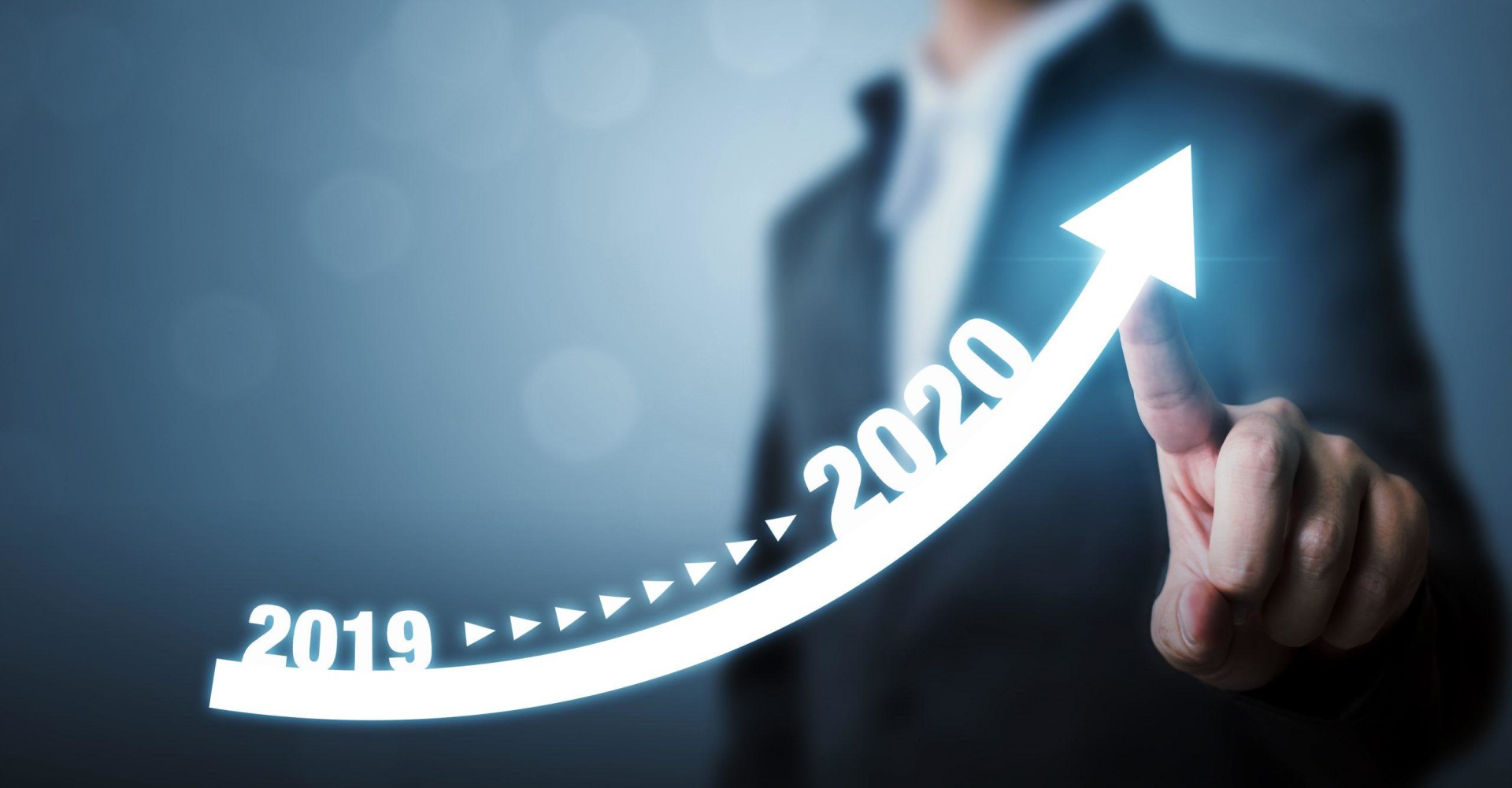 3 Homebuilders for the Second Half of 2020

With the Fed pushing mortgage rates to record-lows and a housing shortage. D.R. Horton (DHI), Lennar (LEN), and LGI Homes (LGIH) are setting up for second-half outperformance.
Jul 2, 2020 | 10:12pm 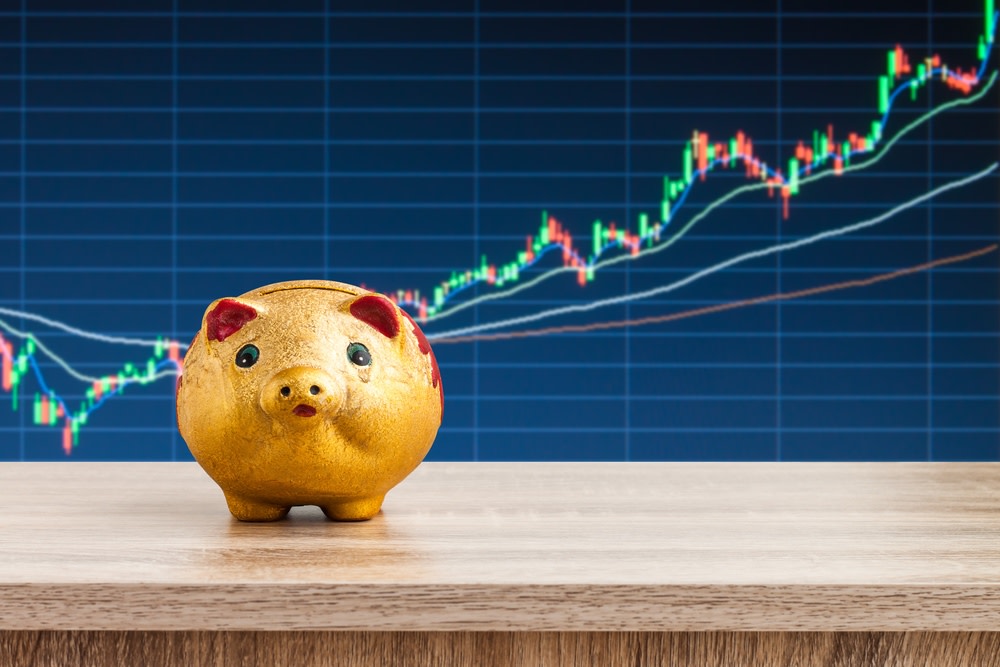