Why Did Shares of HEXO Plunge 28% Yesterday?

Today's featured article examines the SPY, and whether the Stock Market volatility just peaked. Continue reading for all the details.
Mar 31, 2020 | 2:16pm

WORK, CTXS and ZM are 3 of the stocks benefiting the most from the need to work from home. Gladly there is more to the growth story after the coronavirus goes away. Read on for more details.
Mar 30, 2020 | 10:26pm

You think restaurant stocks got it bad? Check out the pain levied on share price of suppliers. However, those with long term vision can appreciate how these quality companies should rebound in time: SYY, ADM & MIDD.
Mar 30, 2020 | 5:59pm 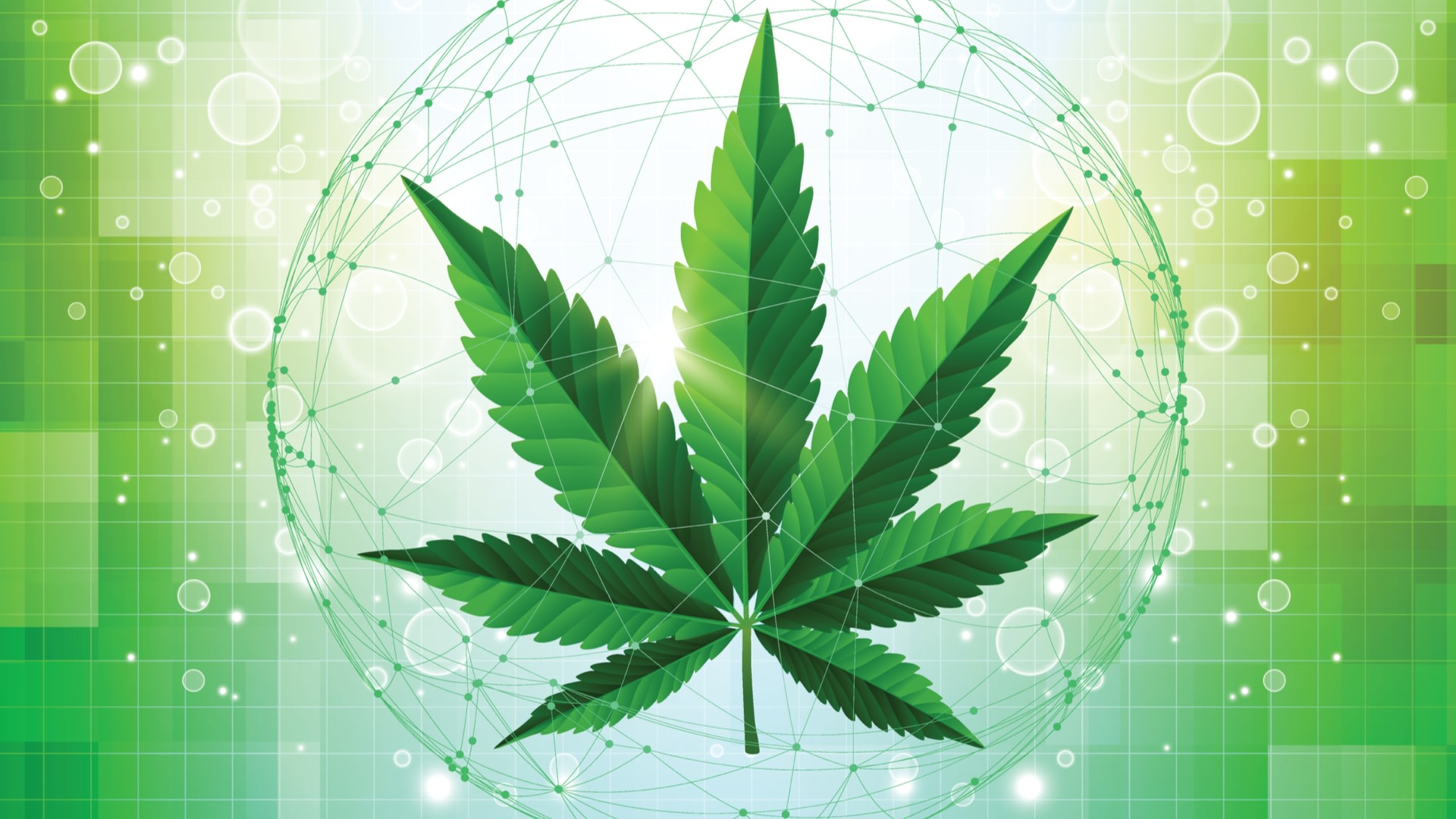 CannTrust (CTST) came into the spotlight last year after Health Canada discovered that the company was growing cannabis before it had its proper license
Mar 30, 2020 | 12:26pm