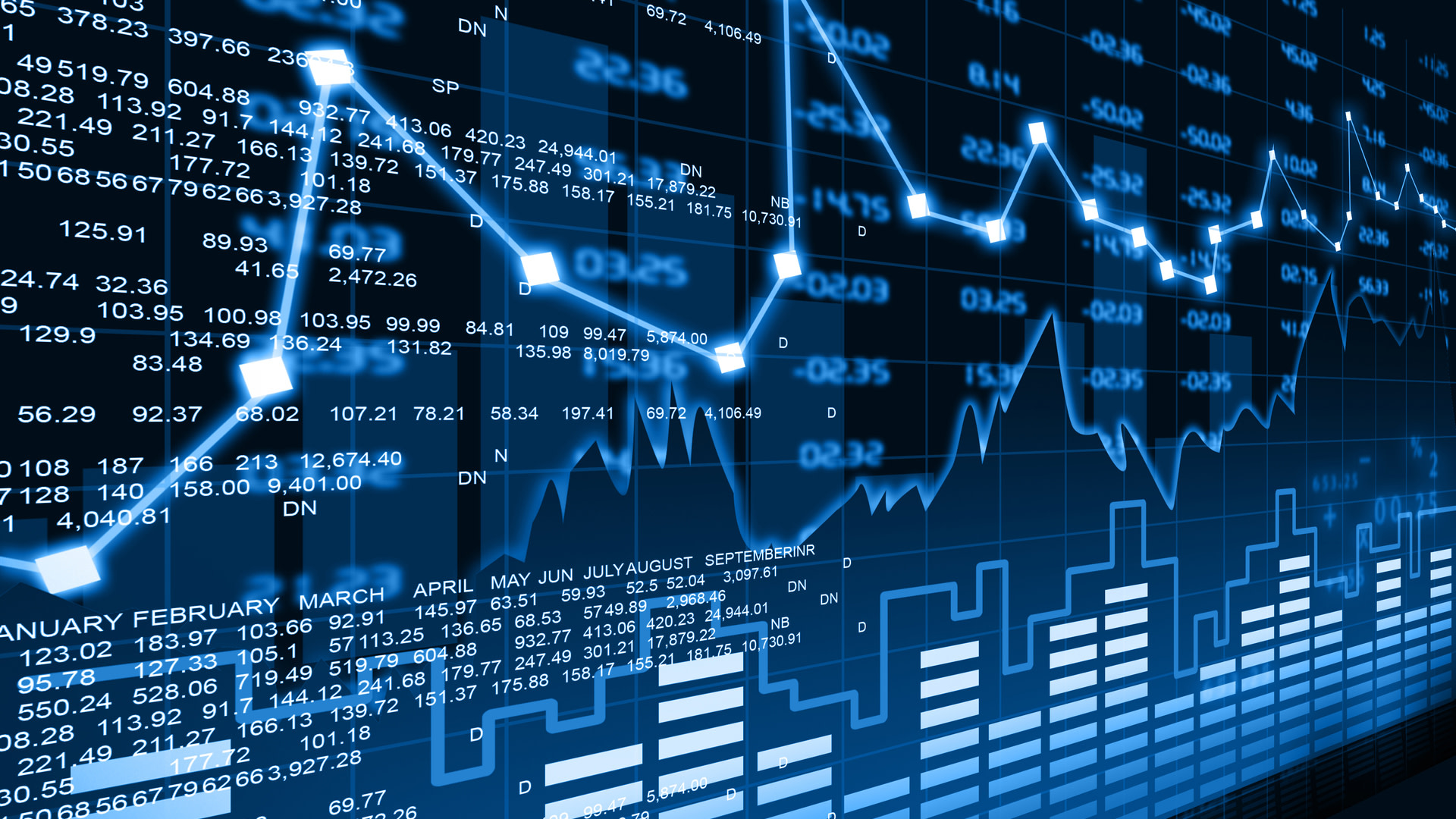 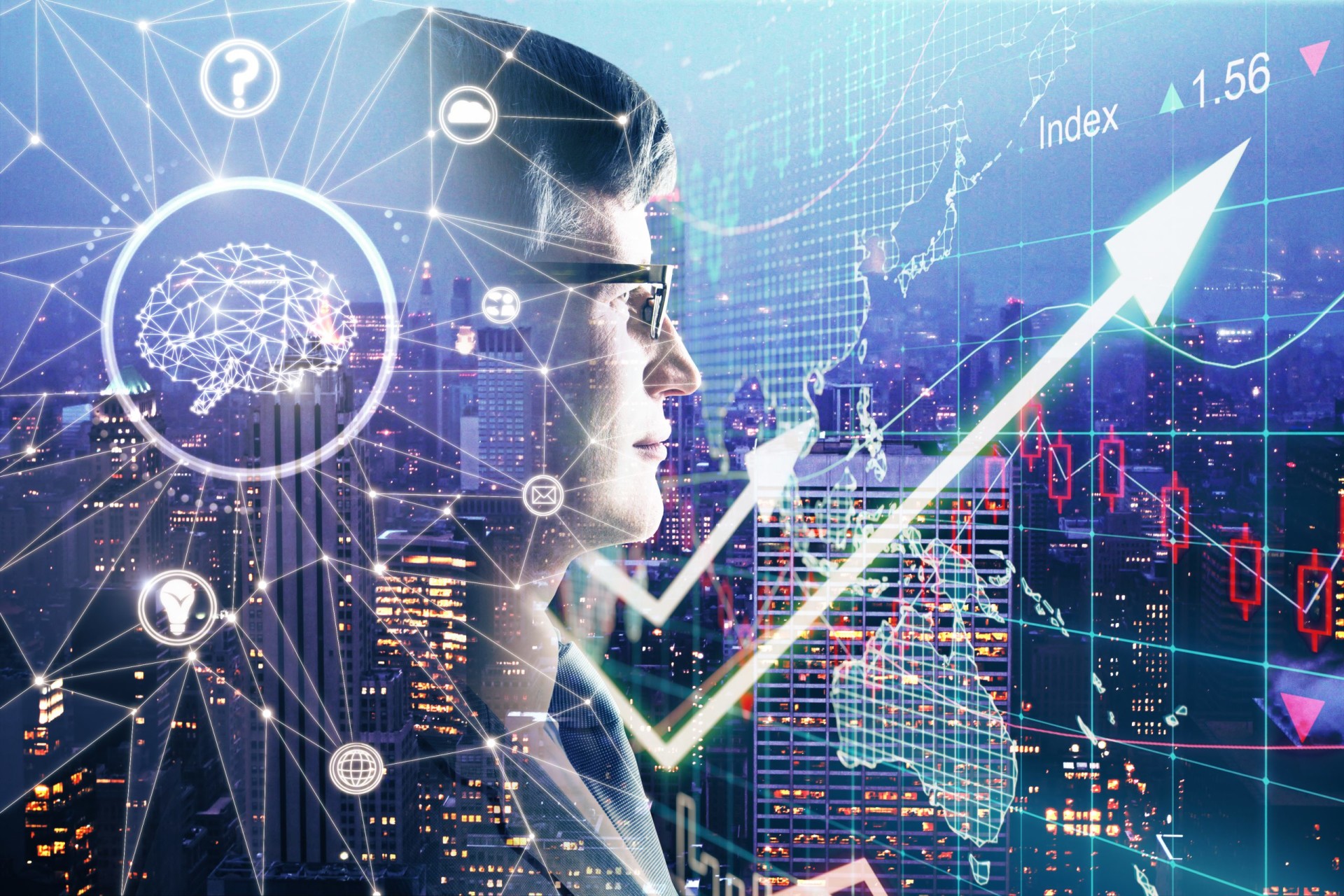 3 Things Investors Need to Know About the Wuhan Virus Outbreak Shares of Tesla Leave GM and Ford In The Dust

Tesla Inc. (TSLA) designs, develops, manufactures, and sells electric vehicles and energy generation and storage systems in the United States, China, the Netherlands, Norway, and around the globe.
Jan 27, 2020 | 11:42am 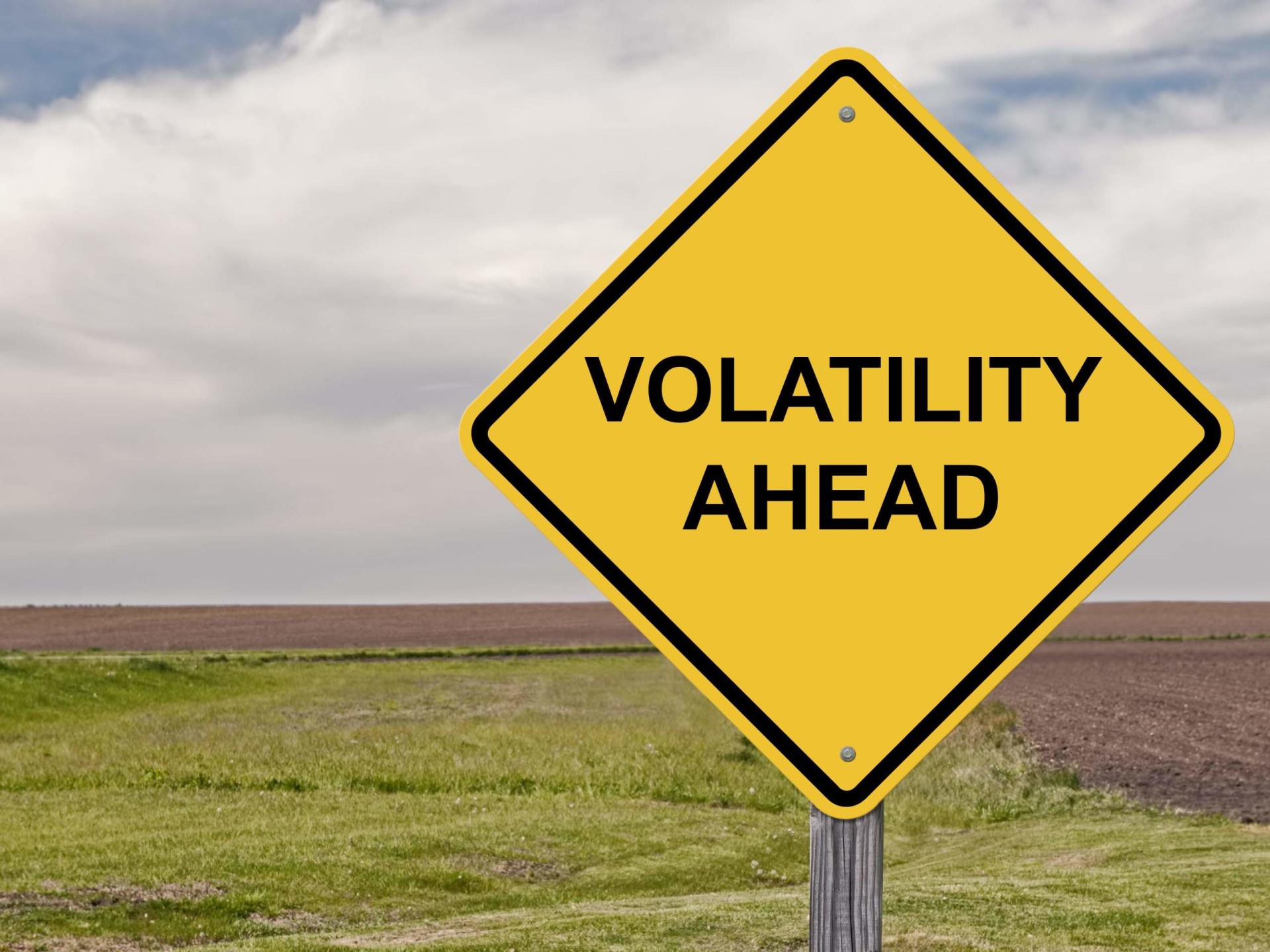 Friday gave us a glimpse of the next wave for the stock market. That being a period of greater volatility. That is a call for investors to consider safer stocks like the ones featured in this article (ABBV, EPD, PFE, PM and more)
Jan 26, 2020 | 10:31am