After the 25% rally from the December lows, the market seems to have reached a place of stasis. Sure, there are some manic bulls and depressed bears, but the bulk if investors are simply confused.

We know trees don’t grow to the sky, but unrelenting rally over the past 4 months has man, including Barron’s contemplating a never-ending bull market.

It’s certainly hard to argue with that sentiment as all the major indices are back at all-time highs.

That said, this earnings season, while far from the recessionary it did paint a somewhat mixed picture, not just between different sectors but also among individual companies.

Some of the biggest divergences came in the semiconductor/chip sector.  Companies such as Intel (INTC) and Xilinx (XLNX) were downbeat, indicating a slowdown in several sectors from data centers to PCs; both stocks dropped by more than 10% following their reports.

On the other hand, two competitors, Advanced Micro Devices (AMD) and Lam Research (LRCX) both reported better-than-expected numbers and boosted guidance, sending the shares of each up over 5% towards 52-week highs.

Also, the Industrial sector displayed disparities with truckers such as JB Hunt (JBHT) saying things are slow and the stock grinding down to new 52 week lows.

Another point of confusion is the slew of initial public offerings coming to market in which companies such as Lyft (LYFT), Beyond Meat (BYND), and Pinterest (PINS) are getting sky-high valuations despite have no profit. In fact, they are losing money at an alarming rate.

It’s no wonder investors are hearing echoes of the dot.com days, putting them in the precarious place of not wanting to miss out on potential big gains of the ‘next big thing.’ But also deathly scared of being burned by another bubble bursting.

Lastly, is the completely mixed up messages coming from the White House and the Federal Reserve.  On the one, Trump and his staff are boasting the U.S. is enjoying the strongest economy ever. 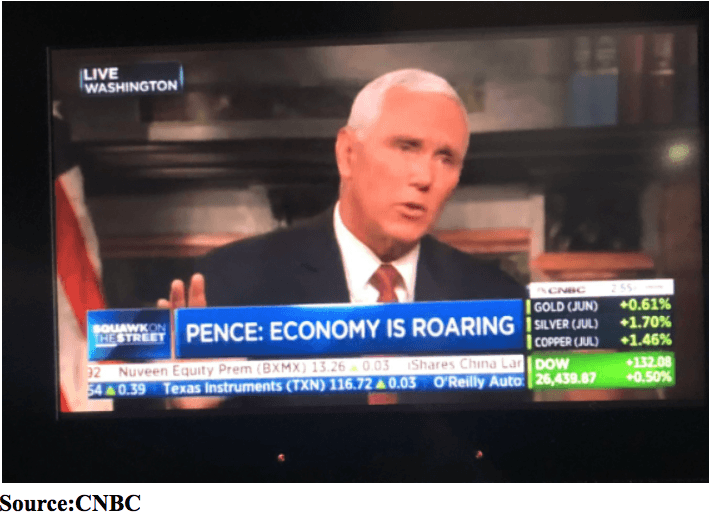 While at the same time, asking Fed Chairman Powell to cut rates and criticizing him for not doing so.   These two notions are stated literally within the same sentence. 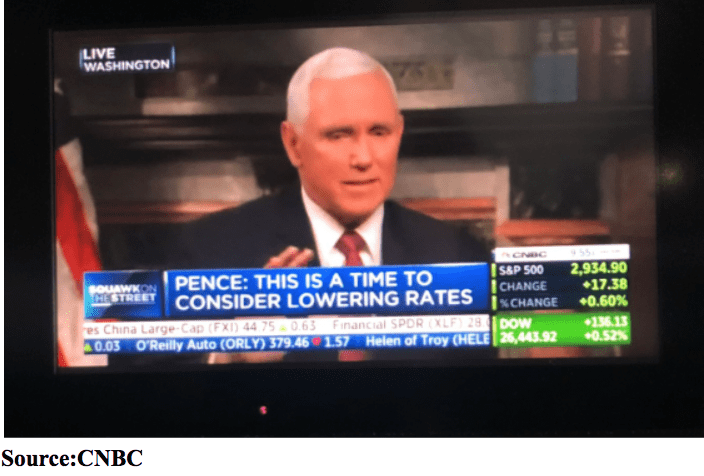 Powell for his part seems equally confused or simply not up to pushing back.  After some soft data last fall, most economic data over the past few months has improved.

In fact, it’s quite strong, as just this morning’s jobs report showed solid wage gains and the lowest unemployment rate, 3.7%, since 1967.  Yet, Powell refused to move out of his corner of leaving interests rates abnormally low.

With all this bipolar information and action, it should come as no surprise that investors are at the highest level of ‘neutral” or non-committed in neatly 20 years according to the AAII Investor Sentiment Survey. 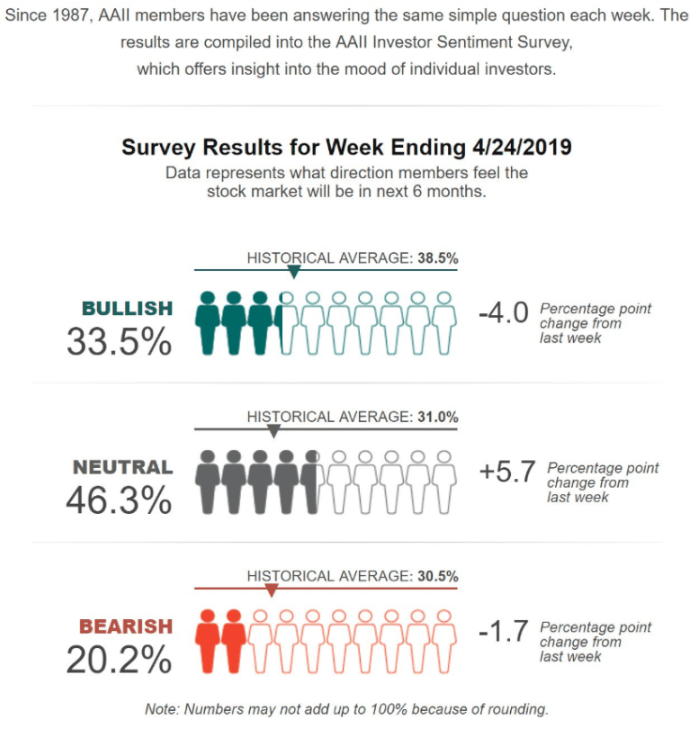 Larry Fink, who heads Blackrock which is the world’s largest ETF firm, says all this confusion adds up to record amount of money on the sideline which in turn could lead to market melt-up.